The Emery Awards are an annual award given to honor individuals and corporations that exemplify the Hetrick-Martin Institute's mission of providing a safe and supportive environment for all young people, as well as those who have demonstrated outstanding leadership within the LGBTQ community. 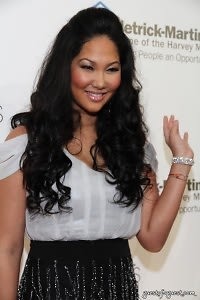 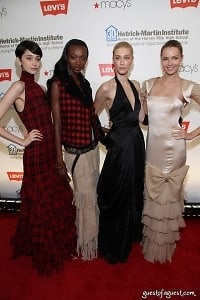 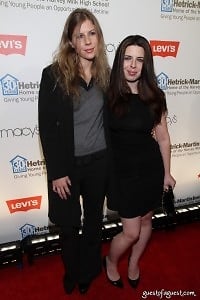 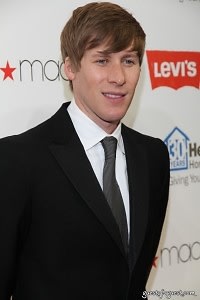 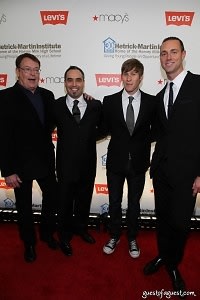 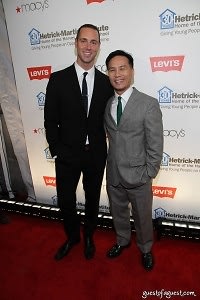 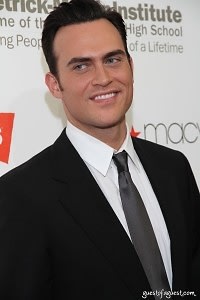 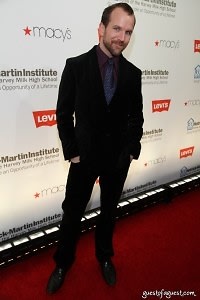 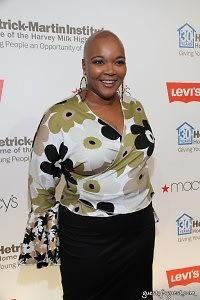 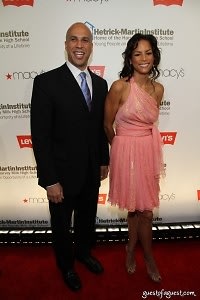