It is unclear why Kelly Rutherford is posing next to two child soldiers in the photo at left, but she (and they) attended a preview of the Park Avenue Armory's new show, in benefit of the Cancer Society's Hope Lodge.-

The show, which opens officially today, is made up of more than 55 dealers specializing in high quality art and antiques from the 17th Century to the Art Deco period.

The event began with a VIP only cocktail party, and was later opened up for general access. Proceeds will benefit Hope Lodge, which provides cancer patients and their families a free, temporary place to stay when their best hope for effective treatment requires them to stay in New York City.

Go HERE for more photos by Jerome Lockett, and tag yourself and your friends! 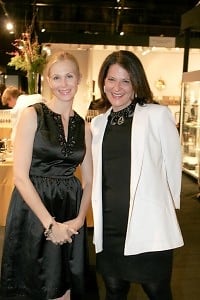 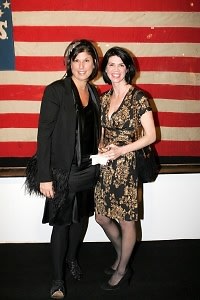 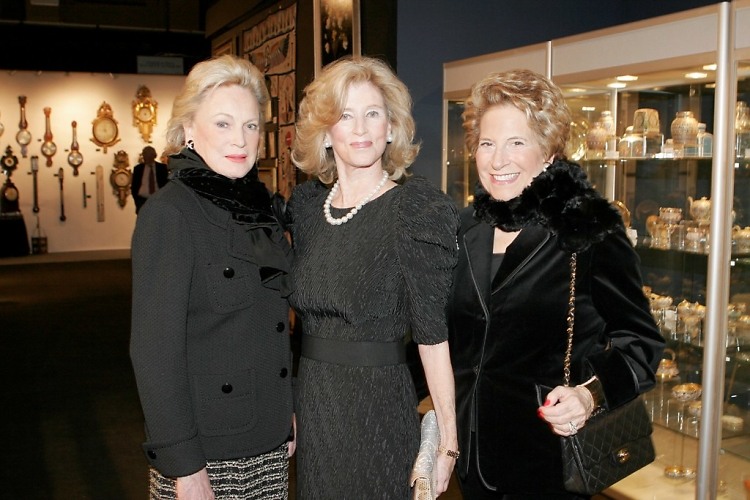 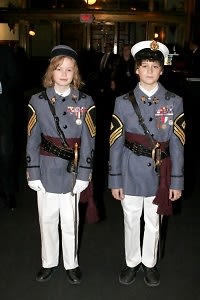 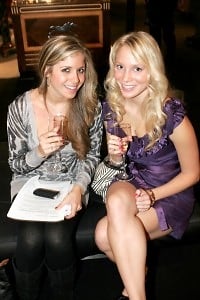 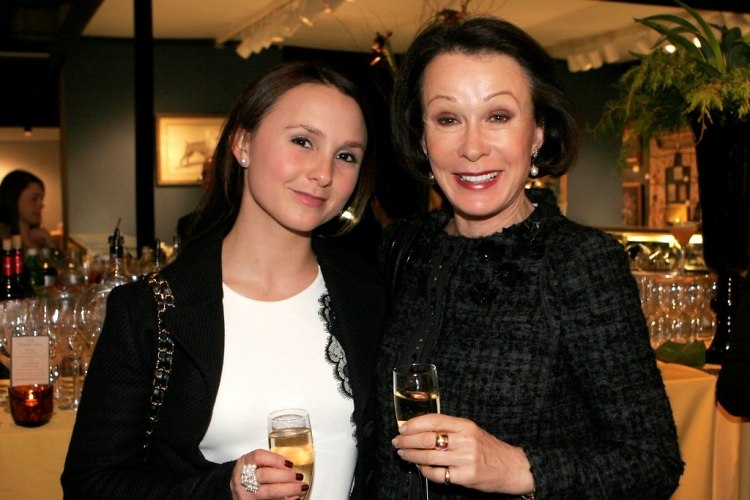 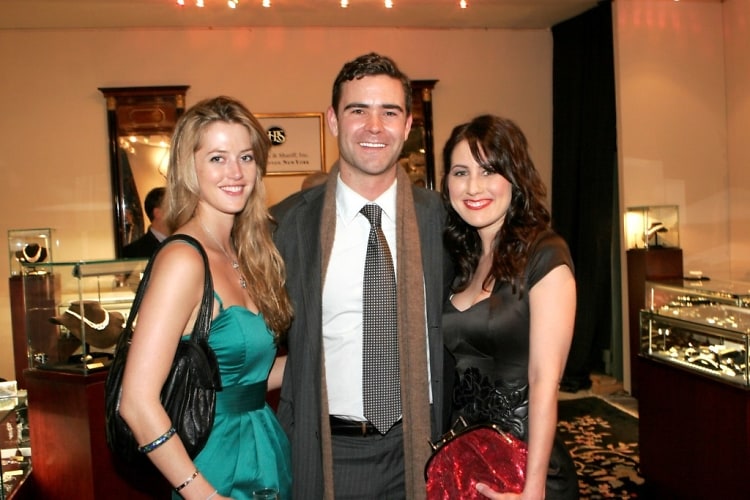 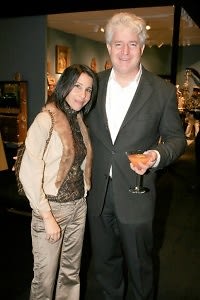 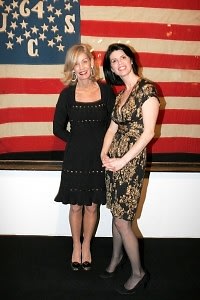 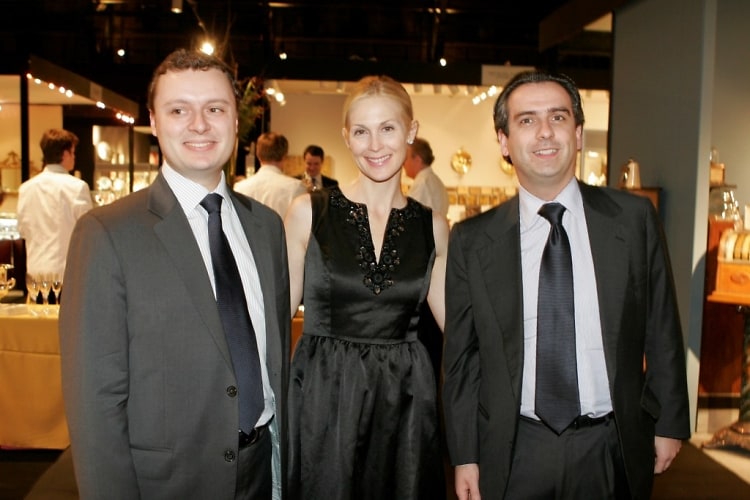 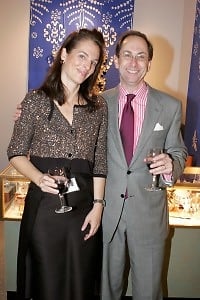 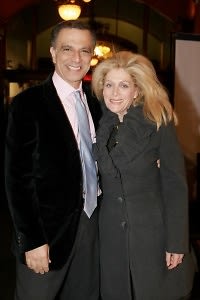