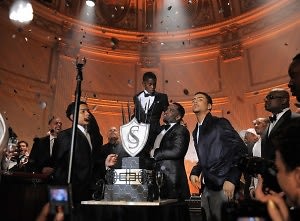 Last night Sean "P.Diddy" Combs celebrated his 40th Birthday at the Plaza Hotel with legions of friends and admirers. Yet what should have been a celebration quickly turned sour-no one was being let in!-

Go HERE for more photos by John Carta and tag yourself and your friends!

Hundreds of guests were forced to painstakingly wait outside until security figured out what they were supposed to do. Thankfully no fights broke out, and by 10:30pm celebs like Bono, Russell Simmons and Martha Stewart were slowly being allowed to trickle in.

It was a star-studded event done in the way only Diddy knows how. The ballroom was bedecked with trees and grass covered in black decorations and prima ballerinas handed out drinks to guests as they entered. A Diddy party wouldn't be complete without an entourage - which included Tyrese, Red Cafe and Trey Songz - and of course ever present fabulous music. Music legend Al Green introduced Diddy to the crowd just before midnight. In attendance were Jimmy Fallon, Estelle, Kim Kardashian, Nelly, Zac Posen, Gayle King, Spike Lee, Al Sharpton, Tory Burch, Lupe Fiasco, Kid Capri, Rachel Hunter, Selita Ebanks, Richie Rich, Lake Bell, Regina King and many many more. 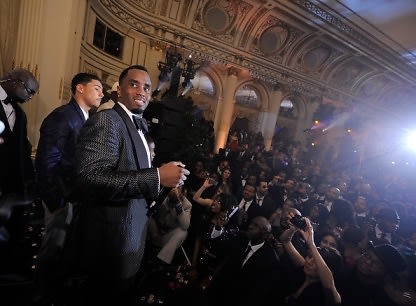 [Photos by Eugene Mim for PMc] 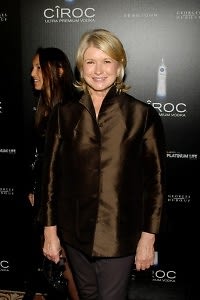 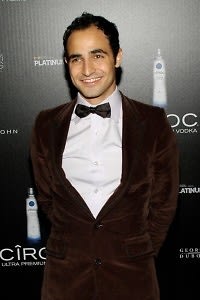 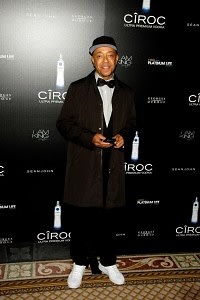 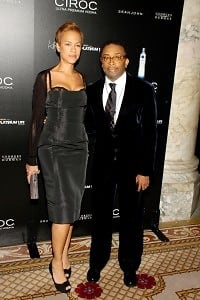 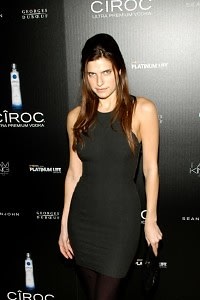 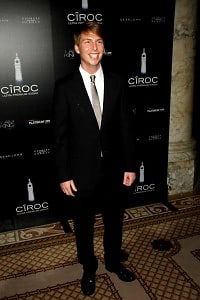 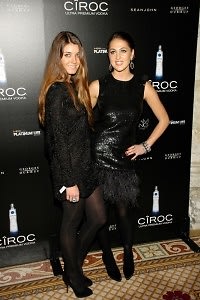 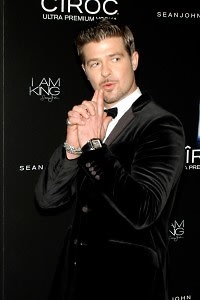 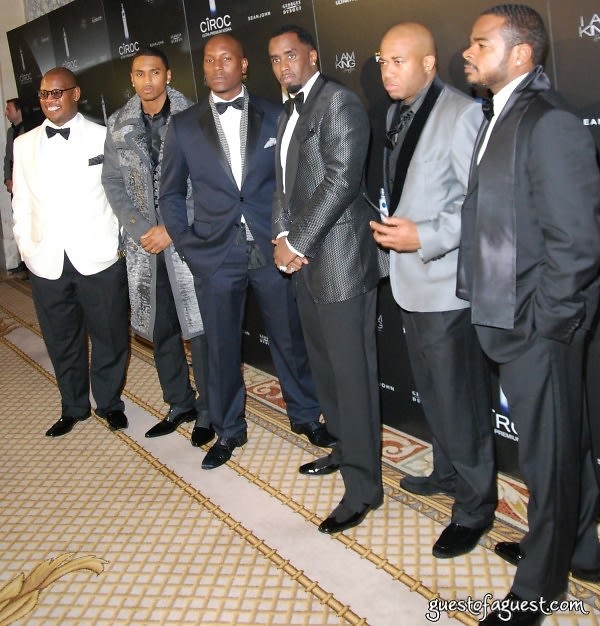 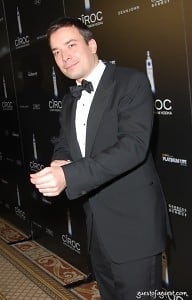