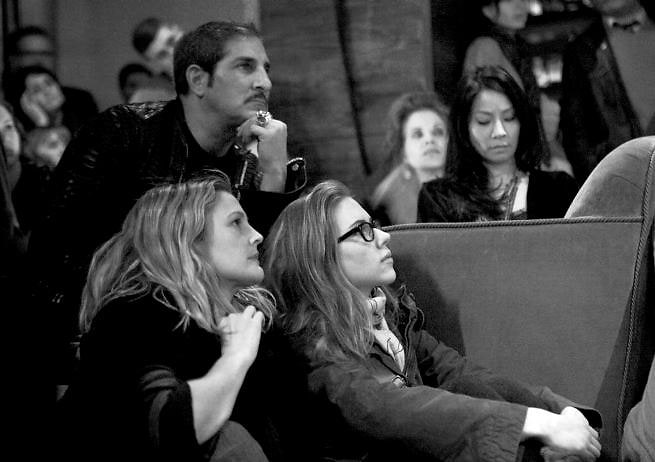 The intimate Rose Bar concerts have become the preferred venue for celebs to break out their hipster glasses (we're looking at you, Scar-Jo), sit on couches and listen to some tunes. Just like normal people do in LES, Brooklyn, or their basements.

The Rufus Wainwright "session" was understandably a lot more low-key than last month's jam-packed Axl Rose concert, with guests chilling on couches or at tables with drinks, talking and listening to tracks off of Wainwright's upcoming album, "All Days Are Nights: Songs For Lulu."

[Photos via StarTraks and Aaron Stern] 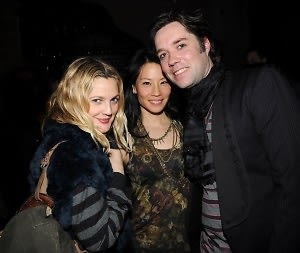 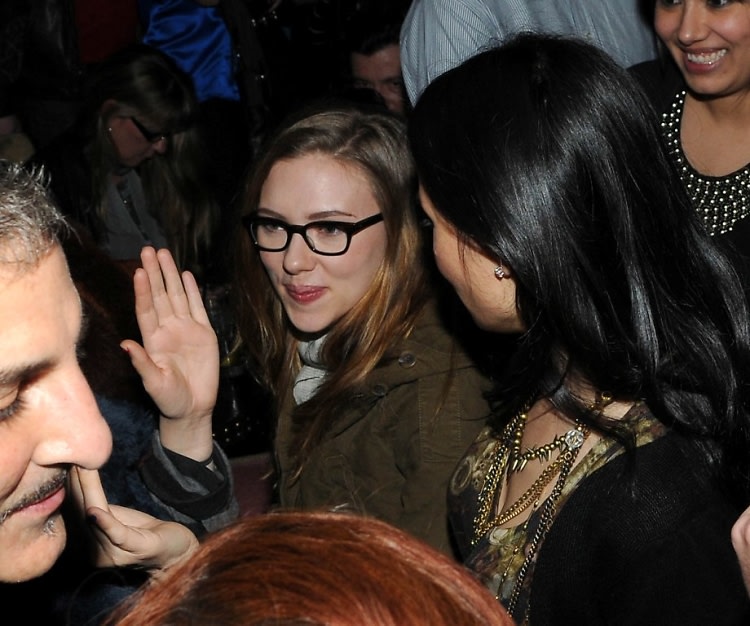 [All additional pictures by Jonathan Ziegler for PMc] 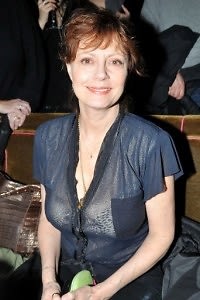 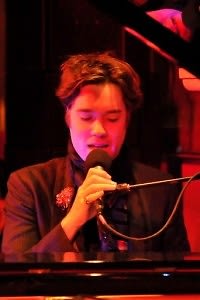 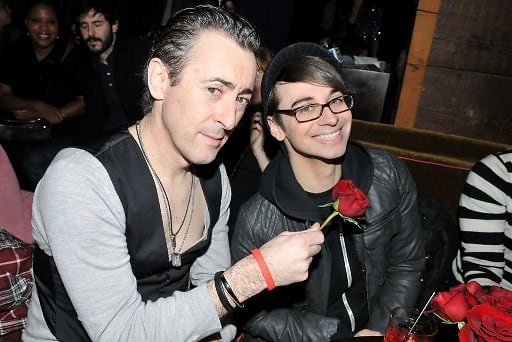 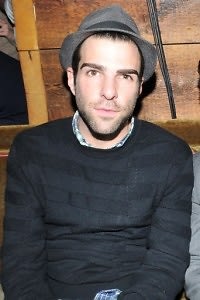 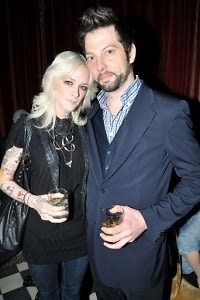 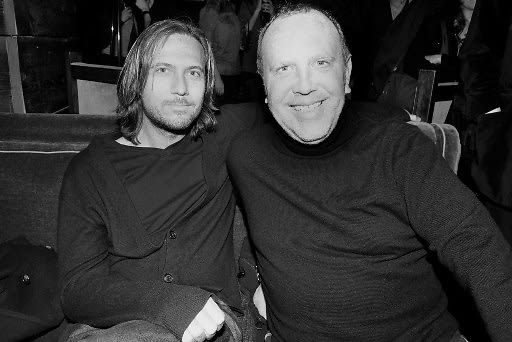 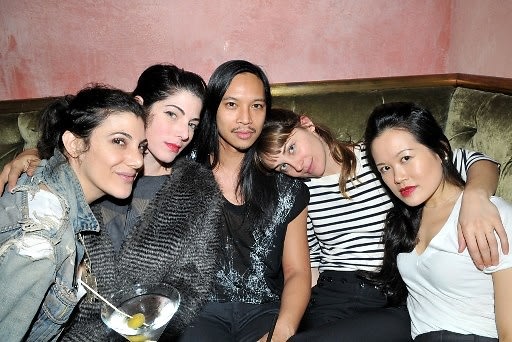 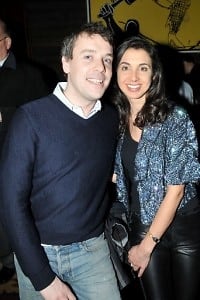 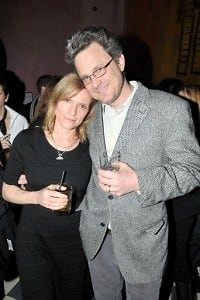 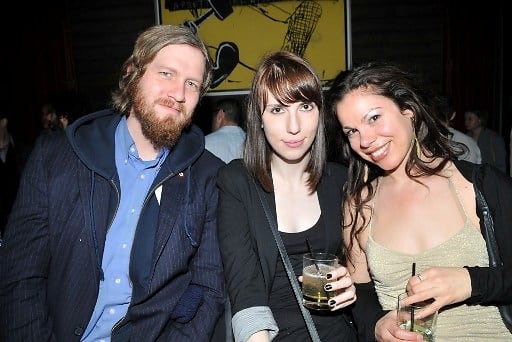 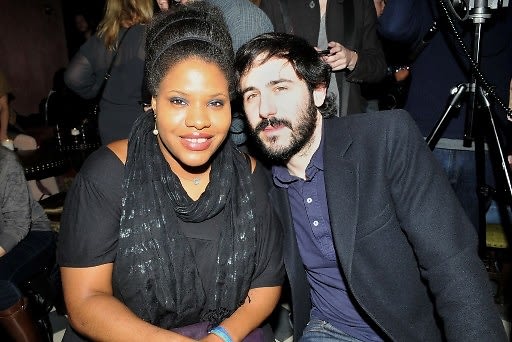 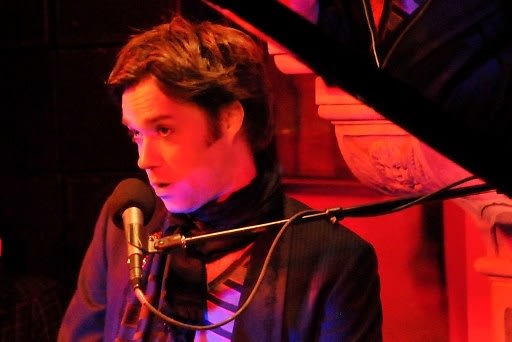