The exhibit, which opens for members today and for the public on November 22nd, features over 700 drawings, paintings and costumes from Burton's films. Burton's wife Helena Bonham Carter was there, looking like she just stepped out of one of her husband's films as per usual. Zac Posen, Hamish Bowles, Brooke Shields, Nanette Lepore, Patti Smith, Ashley Green, Gabourey Sidibe, Rachel Roy, Rose Byrne, and Danny Devito all attended the party as well, many of whom later headed off to The Standard to finish off the night.... 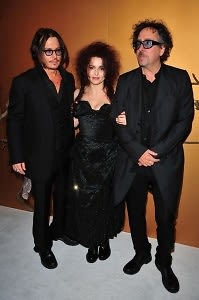 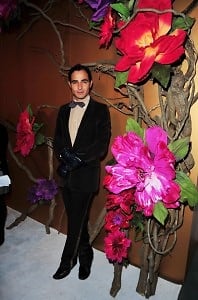 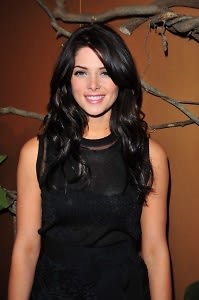 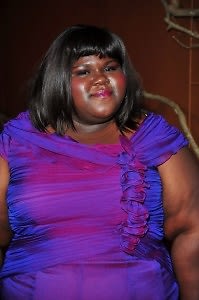 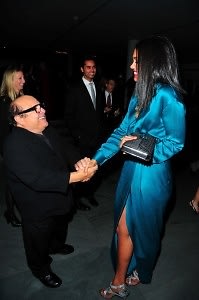 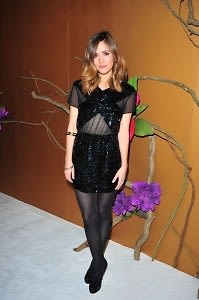 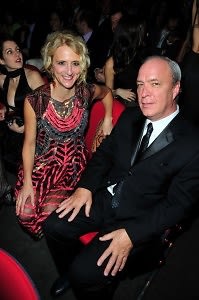 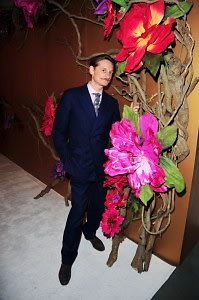 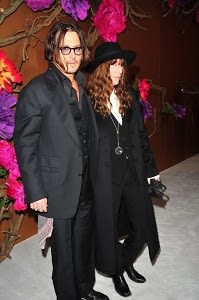 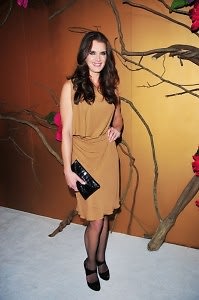 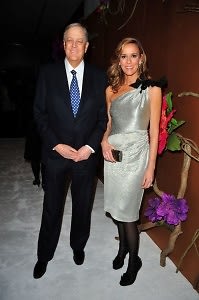 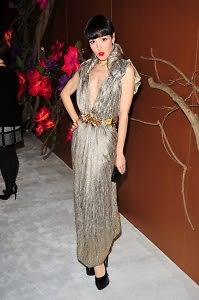