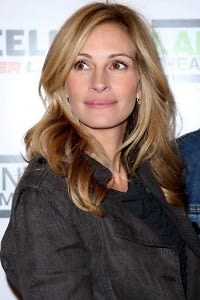 Big name celebrities participated in this year's "Celebrity Charades" at the LAByrinth Theater, in support of their 18th season.[All photos by Jimi Celeste for PMc]. Billy Crudup, Julia Stiles, Tom Colicchio, Padma Lakshmi, John Krasinski, Cynthia Rowley, Kristen Wiig, Bob Balaban (who is both loveable and UBIQUITOUS) joined Julia Roberts and Emma Roberts in the all-star lineup last night. The celebs were divided into four teams for a no doubt hilarious speed-charades tournament. Guests arrived at 6:30 for VIP cocktails, followed by the chance to bid on an opportunity to play charades with their favorite star.

Who would you pick for your Celebrity charades dream team? I think Crudup, Wiig, Krasinski, and Stiles would be UNSTOPPABLE. 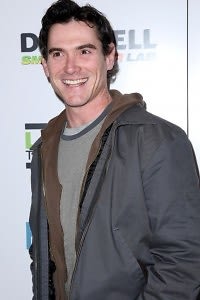 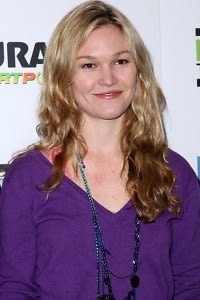 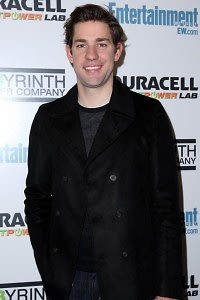 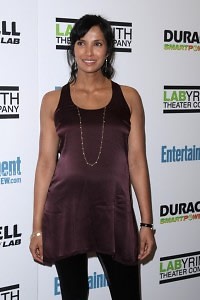 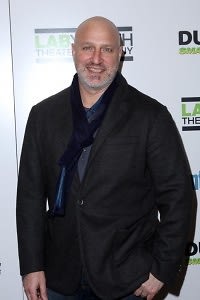 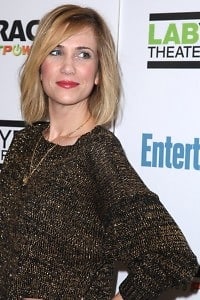 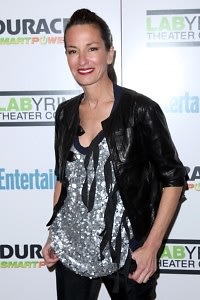 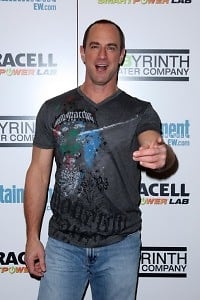 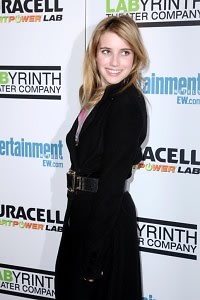 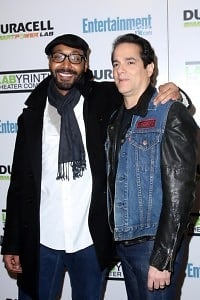 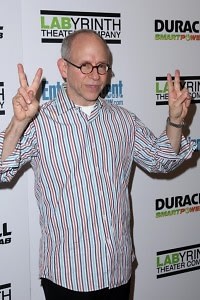 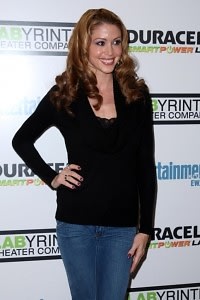 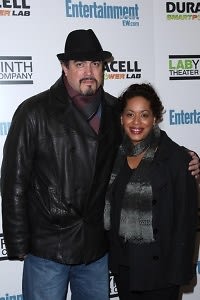 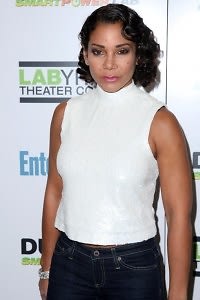 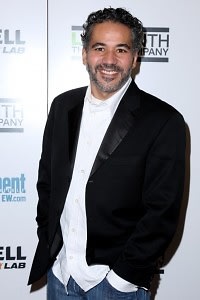 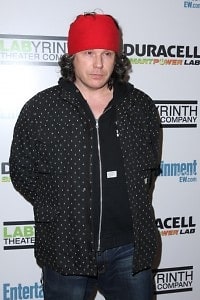