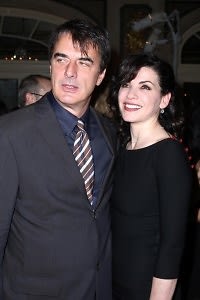 Margulies and Platt were honored for their achievements in film, theater and television, as well as their "ongoing commitment to live performance and support of New York Stage and Film".

Margulies recently participated in The 24 Hour Plays, and Platt is one of the producers of Wicked, as well as the 2009 hit film "Rachel Getting Married".

[All photos by Jimi Celeste for PMc]. 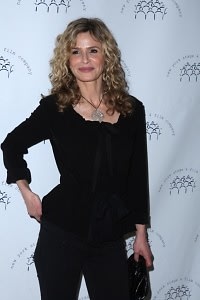 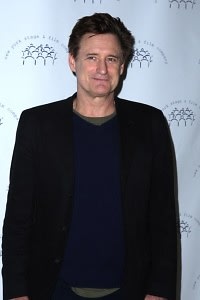 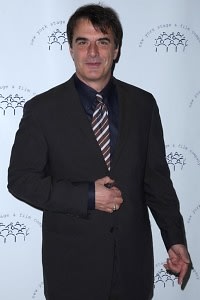 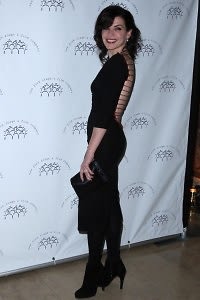 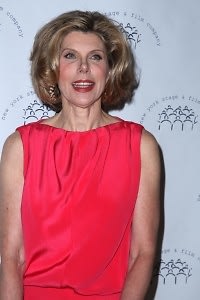 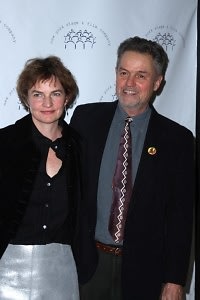 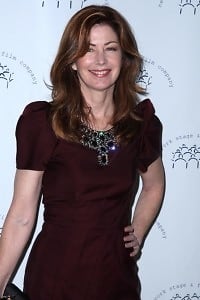 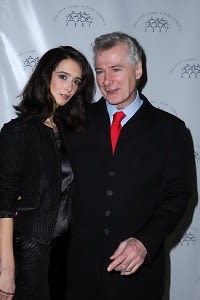 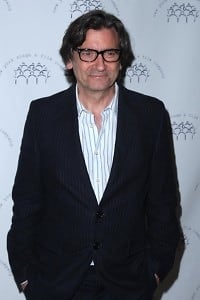 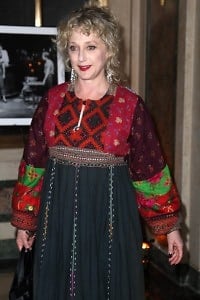 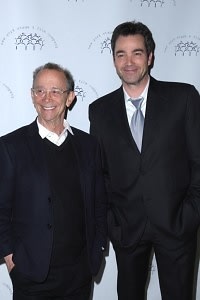 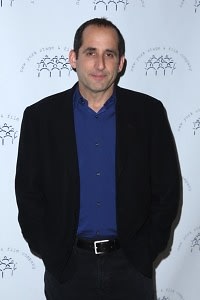 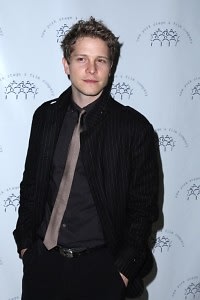 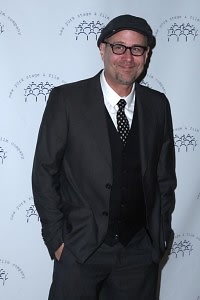