[All photos by Will Ragozzino and Jimi Celeste for PMc]. Natalie Portman, along with Stanley Tucci and Ralph Fiennes, received a career tribute awards at last night's Gotham Independent Film Awards, held at Cipriani Wall Street.

Big winners of the night included The Hurt Locker, Robert Siegel for his direction of "Big Fan", and Catalina Saavedra for her breakthrough performance in "The Maid". Ry Russo-Young's movie "You Won't Miss Me" won the award of "Best Film Not Playing At A Theater Near You." More photos below...

The following sequence of three pictures is wonderful, because it seems like Chris Rock is in a completely different conversation than Natalie Portman and Doug Liman, and it's hilarious. I hope he did that on purpose. 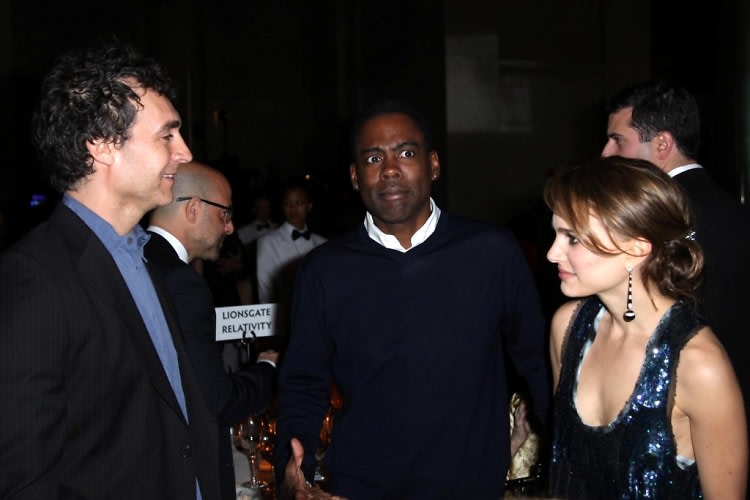 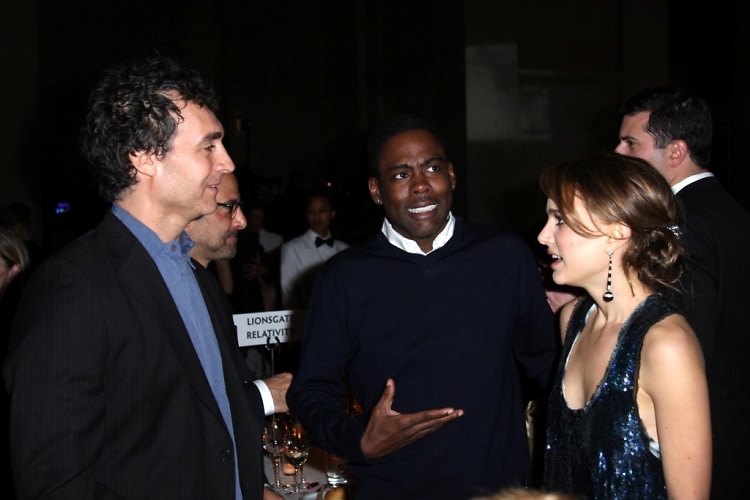 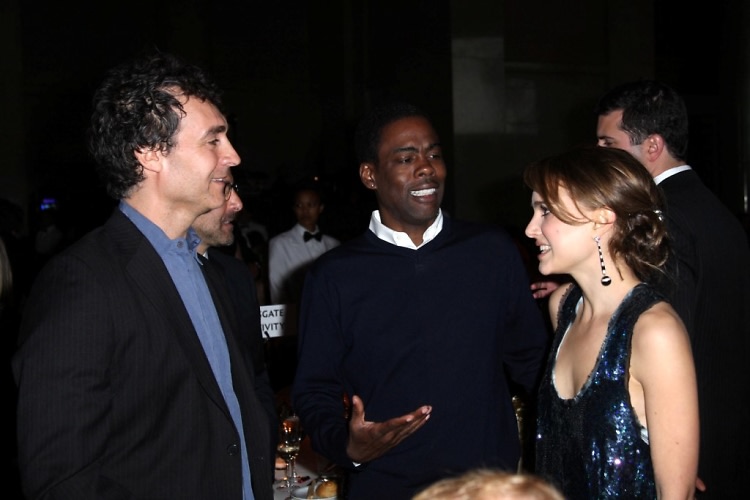 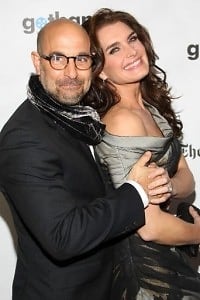 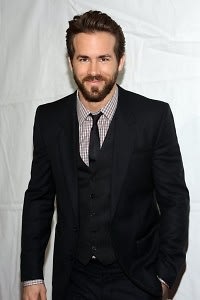 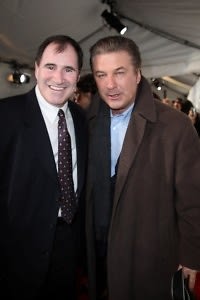 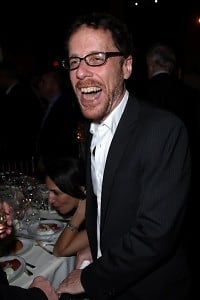 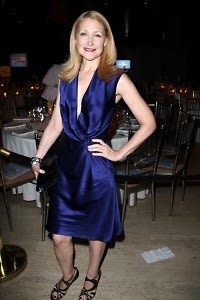 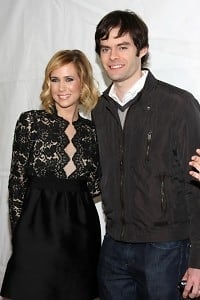 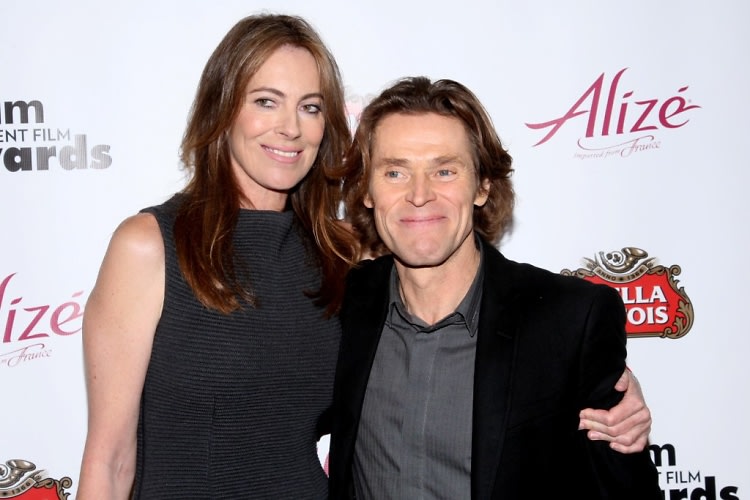 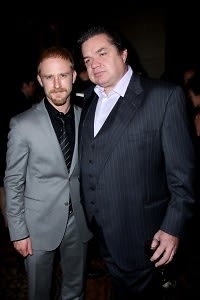 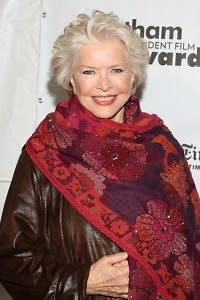 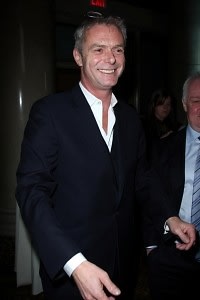 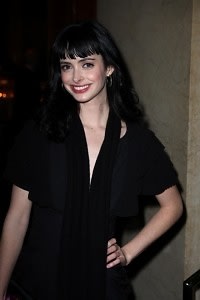 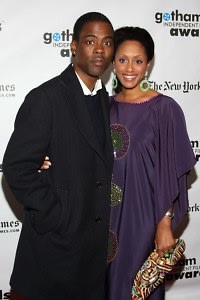 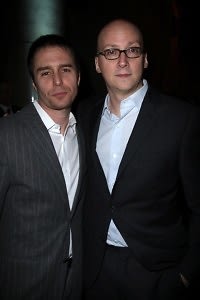 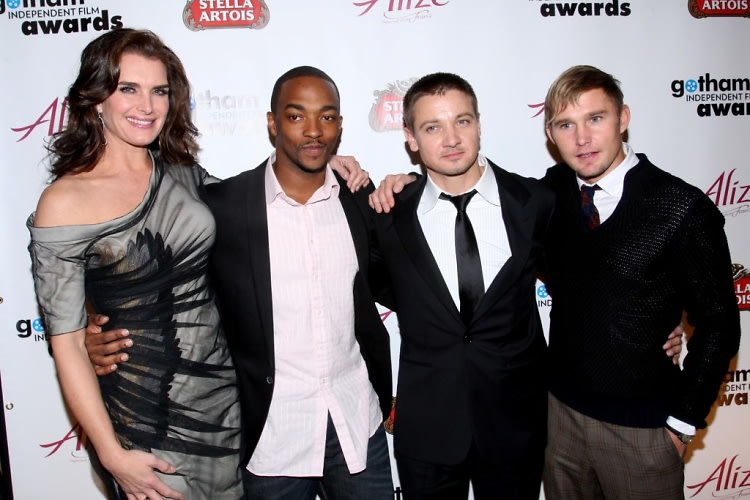