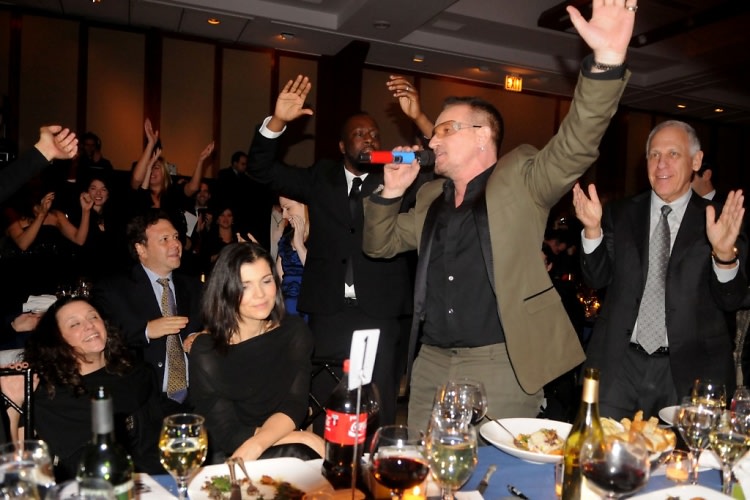 [All photos by Clint Spaulding for PMc].

Last night, Bono and Wyclef Jean were honored by the Robert F.Kennedy Center for Justice And Human Rights with the Ripple of Hope Award. In celebration, they got everyone who attended the Pier 60 event up on their feet dancing.

“As champions of justice, Bono and Wyclef have brought the national spotlight to human rights violations, empowered local activists, and transformed the lives of millions of people living in poverty from Port-Au-Prince to Darfur,” said Kerry Kennedy, founder of the RFK Center for Justice and Human Rights. “Their efforts evoke the spirit of my father and we are honored to recognize them.”

And, they sure know how to party. 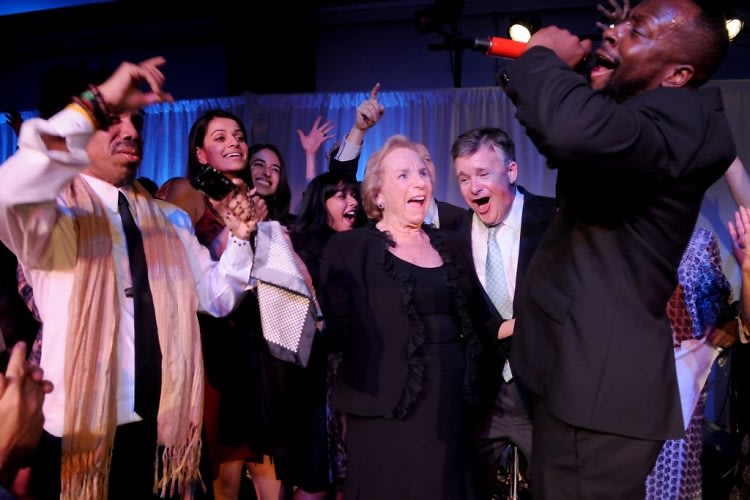 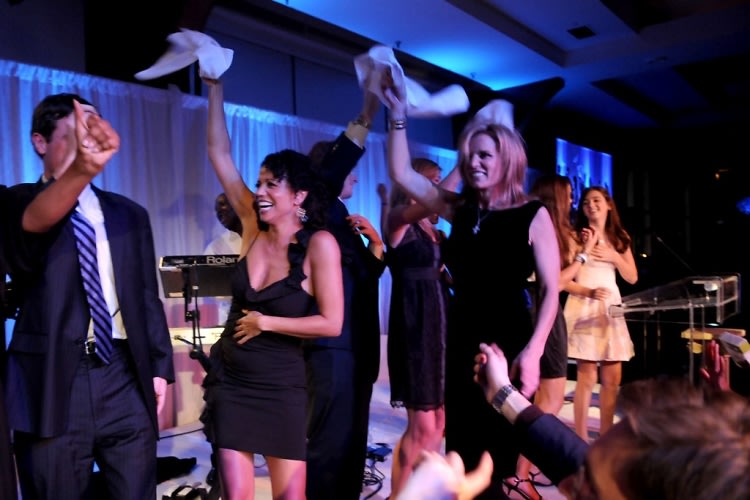 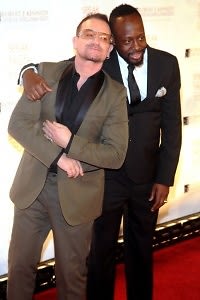 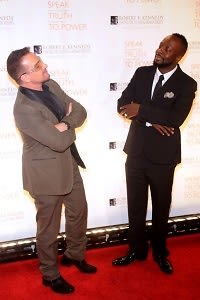 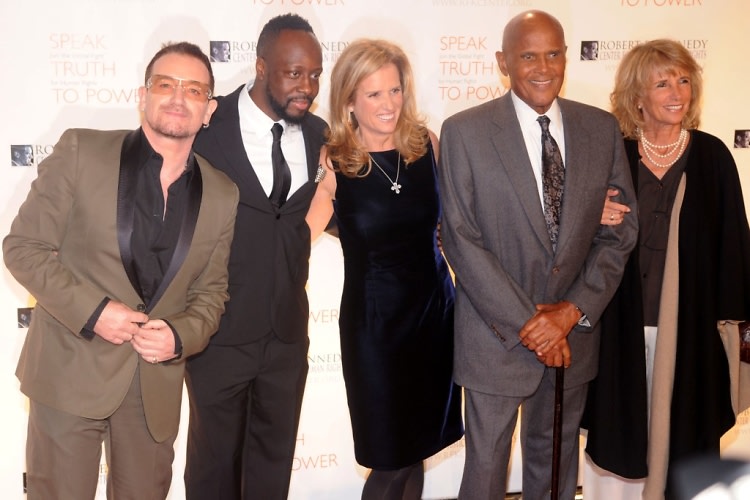 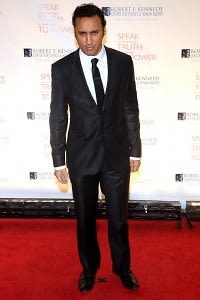 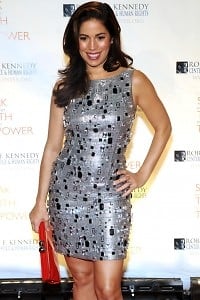 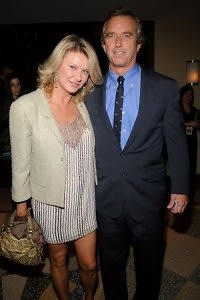 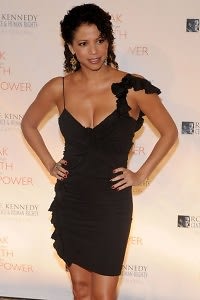 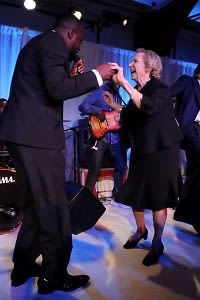 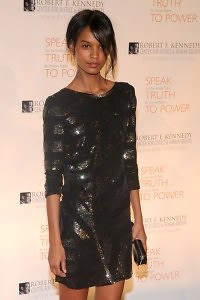 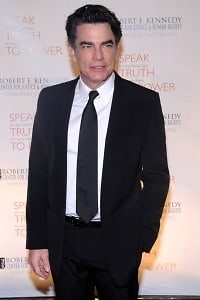 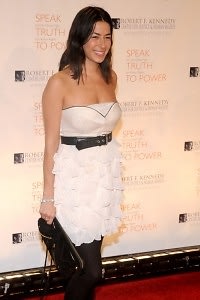