[Robert Fowler III gets some Birthday loving from Simon van Kempen] The always stylish Robert Fowler, boy-about-everywhere (oh yeah, and I guess he works at John Varvatos when he's not out partying), threw everyone for a loop by having a "NO List... NO Line... NO Theme..." super casual 26th Birthday... And by super casual we mean a open bar packed with a roster of NYC's socials, fashion plates, and reality-stars that is -

But after last year's she-bang, where the event-regular rented out now shut-down hot-spot Socialista for his 25th, with a black & white theme for 180 of his closest friends, anything would seem more low-key, right? Even if Alex McCord and Simon van Kempen, everyone's favorite The Real Housewives of New York couple were in attendance (rumor has it Robert will be making a guest appearance on an episode next season).

Tuesday's fete, held at The Hill, brought out a wild crowd ready and willing to pay homage to one of their favorite party boys. Besides myself and Ariel Moses, (who came dressed as Mr. Robert Fowler III in blazers, pocket squares, name tags and sunglasses to top off our ensembles), also there to raise a glass to the Birthday boy were Cristina Civetta, Amanda Slavin, Jared Clark, Kim Bates, Candice McCullough, Shawn McDonald, David Gruning, Nick Dietz, Jesse Warren, Amanda Leigh Dunn, Steven Ekerovich and Sabrina Chapman, to name a few. Robert will be completing his Birthday celebration with a weekend in the Hamptons with 12 of his closest friends. We wonder if Alex and Simon will be dropping in for a drink? [Pictures courtesy of Ronny Baroody] 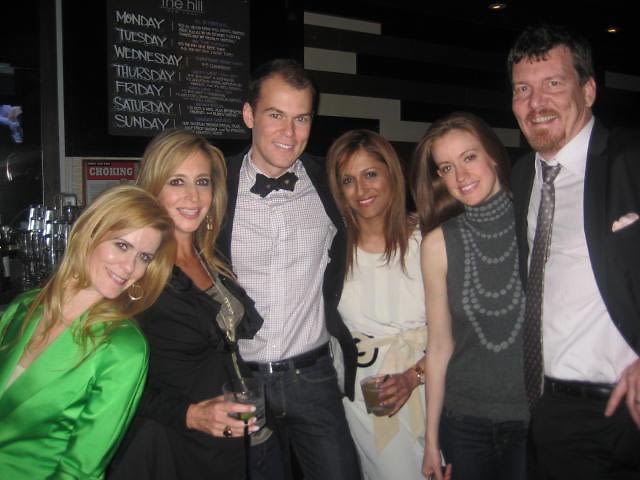 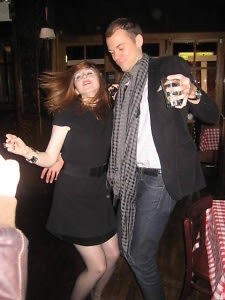 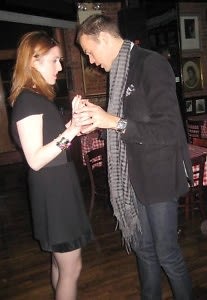 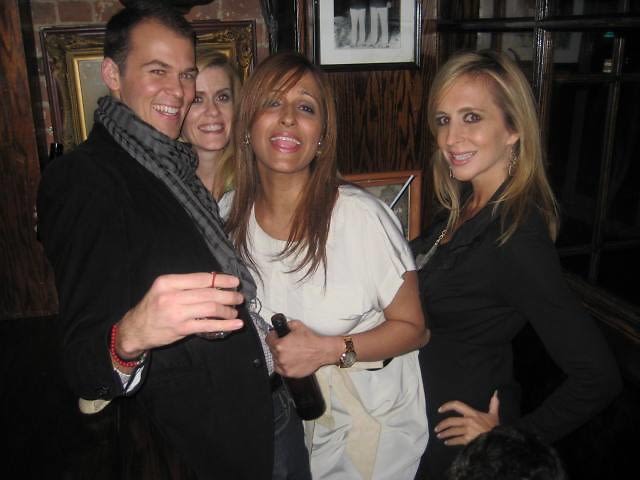 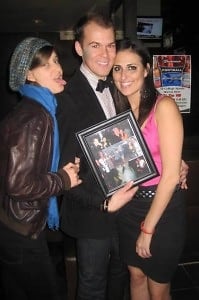 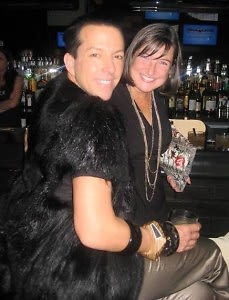 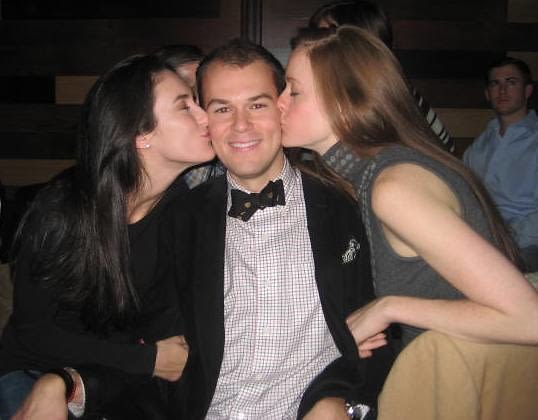 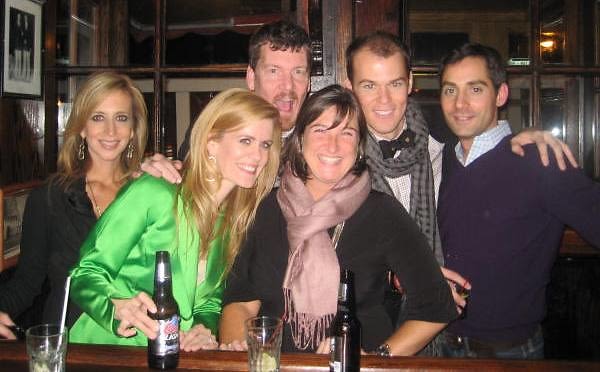 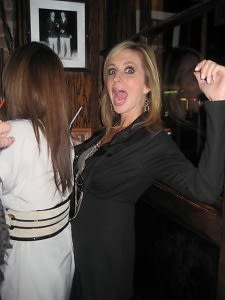 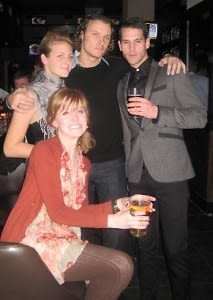 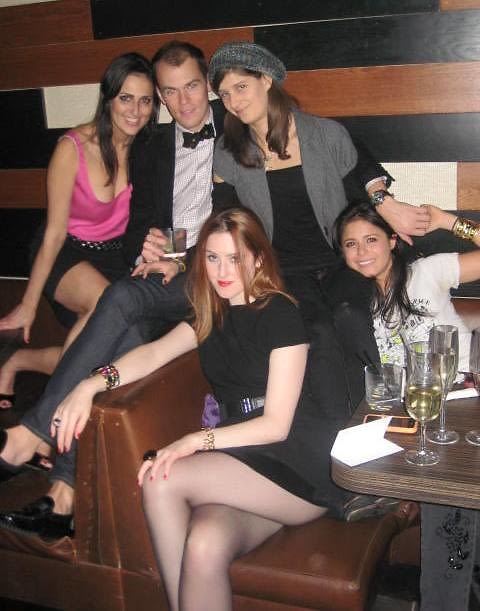 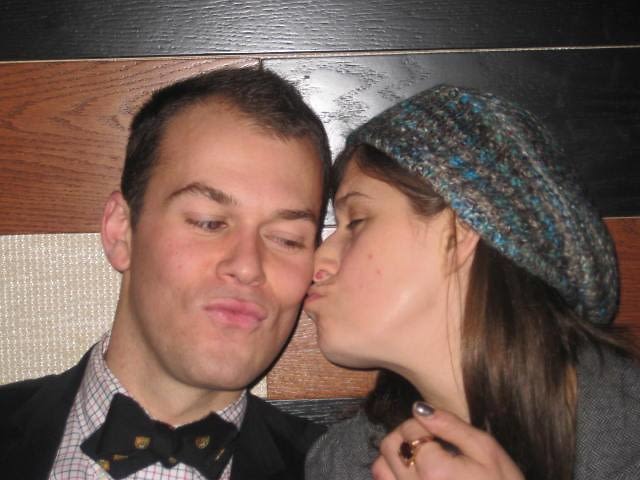 [Photos below courtesy of Jared Clark] 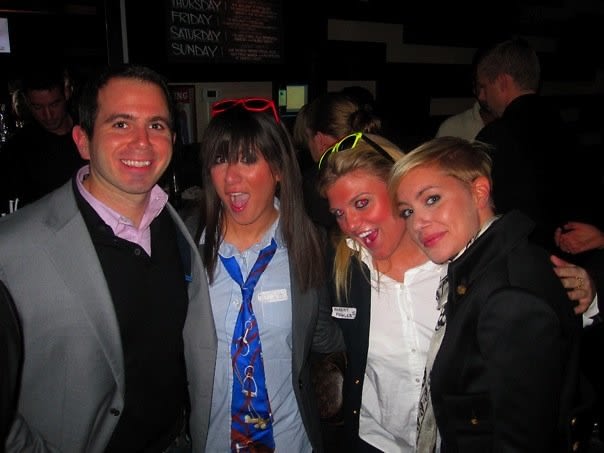 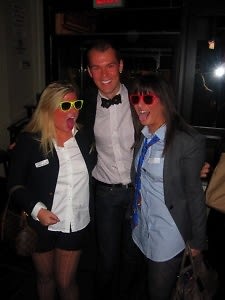