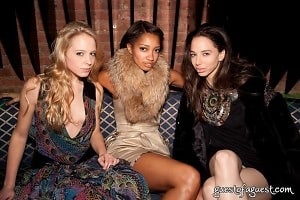 Go HERE for more pictures by Adam Schneider, and tag yourself and your friends!

The private cocktail party featured Todd English's signature Mediterranean cuisine (don't people usually eat, like, venison In Aspen?), and a fashion show by Matthew Williamson, which consisted of a lot of summer dresses with furs around the neck. Pretty, yes. What one wants to slip on after a day of romping around in the snow? Well, maybe for some people.

The whole event was sort of an amuse-bouche for the Aspen season, which doesn't start in earnest until after Christmas.

The event was sponsored by Ketel One Vodka, Tavalon Tea, and.......Snow. No, really. Snow. Here's hoping there's a lot of it on the slopes this season! 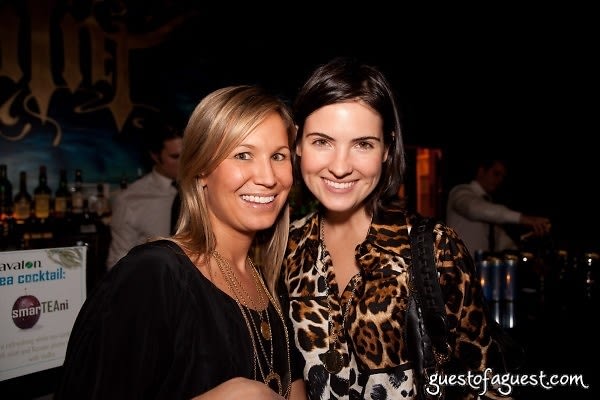 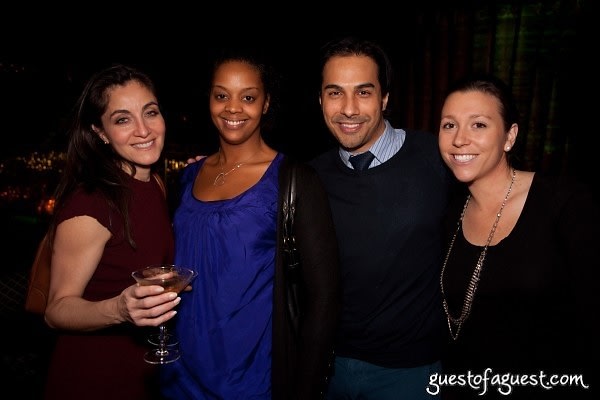 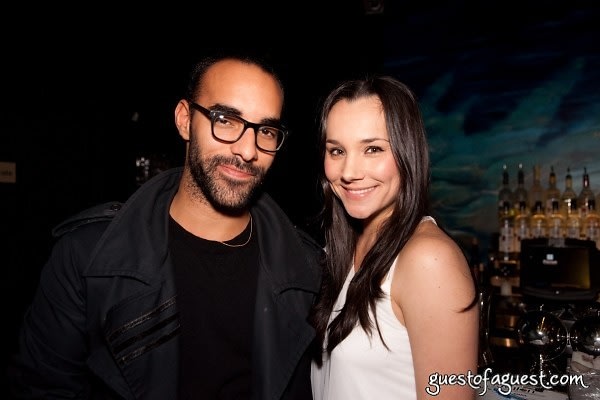 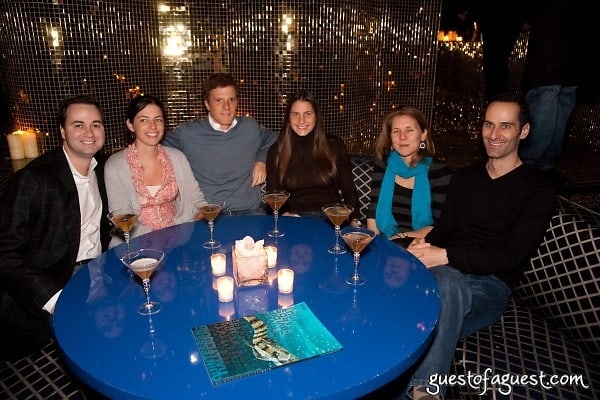 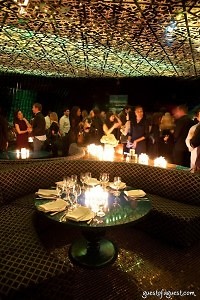 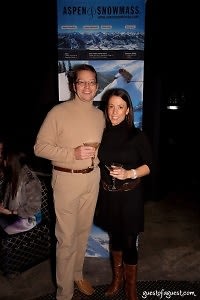 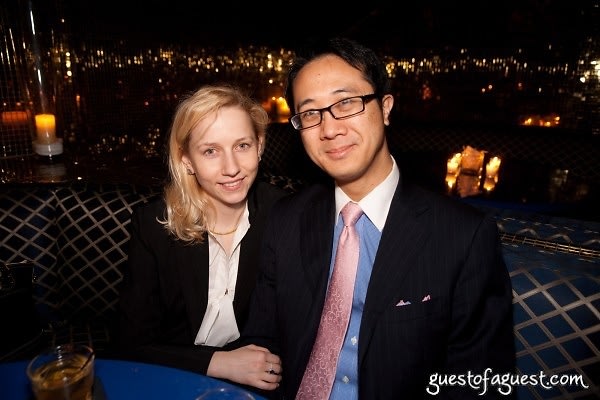 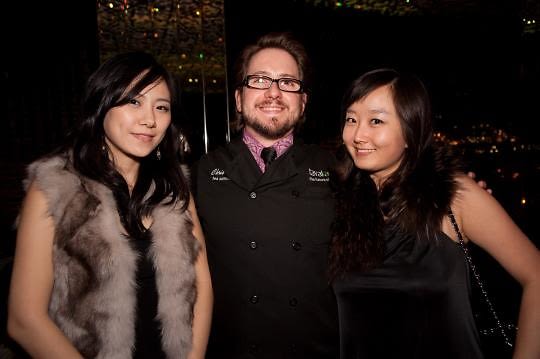 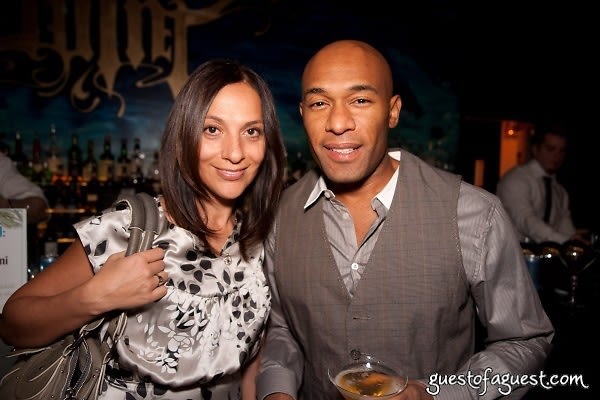 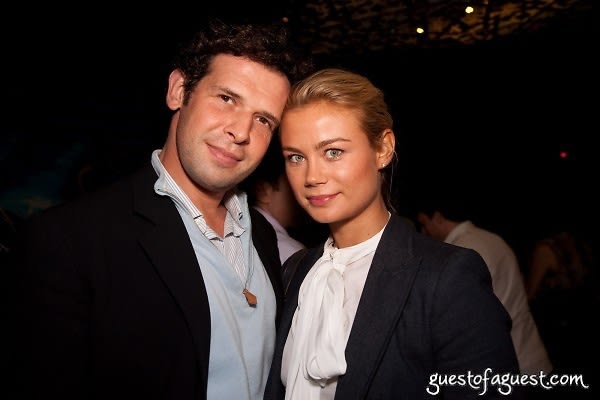