[All photos by JP PULLOS for PMc]. Last night, Sienna Miller took a break from her illustrious Broadway run to host a dinner party with her sister, Savannah, in celebration of their Spring 2010 Collection.-

The dinner, held at the Royalton Hotel Penthouse, attracted guests such as Teen Vogue's Gloria Baume, and normal Vogue's Meredith Melling Burke. The clothing line, Twenty8Twelve, has, in the Olsen Twin tradition of celebrity sisters-turned-designers, gotten very good reviews from fashion critics in both the UK and US. The collection can best be described as London Street style, which, whatever your feelings on Sienna Miller may be, is definitely something she exudes with no effort. 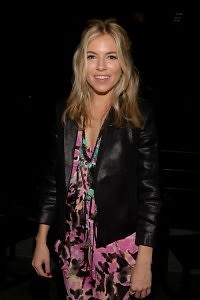 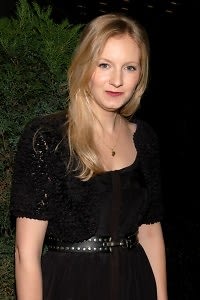 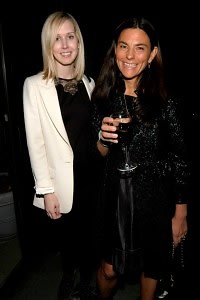 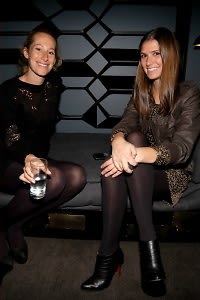 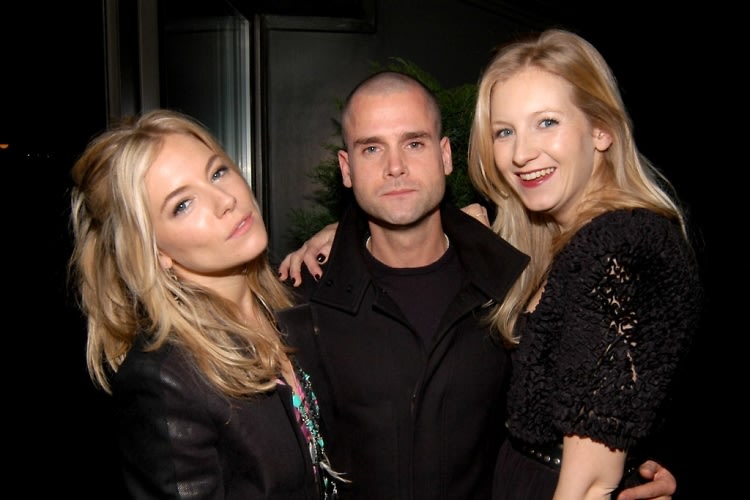 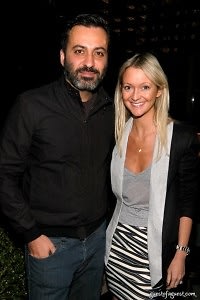 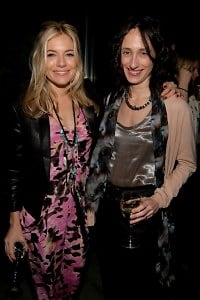 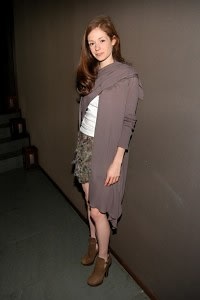 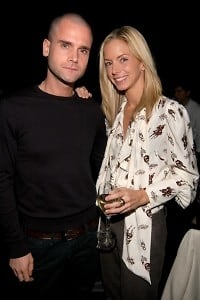