Go HERE for more photos by Walter, and tag yourself and your friends!

The party also served as the setting for the world premiere of "Night Home" a film by Gary Breslin, which apparently Mickey Rourke "loved" and Georgina Chapman found "hilarious."

I'm gonna go ahead and assume that all the vaguely historical but not immediately recognizable costumes were, in fact, famous past New Yorkers, but there are still a few costumes that we couldn't figure out...

Do you have any idea what the following costumes are? Let us know in the comments section! 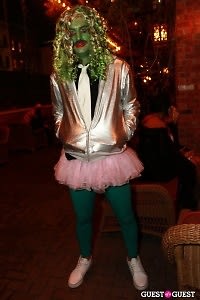 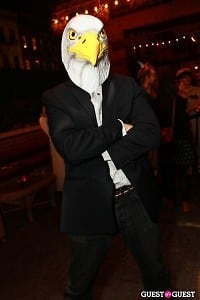 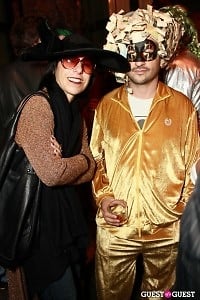 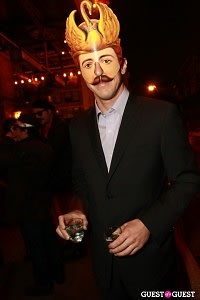 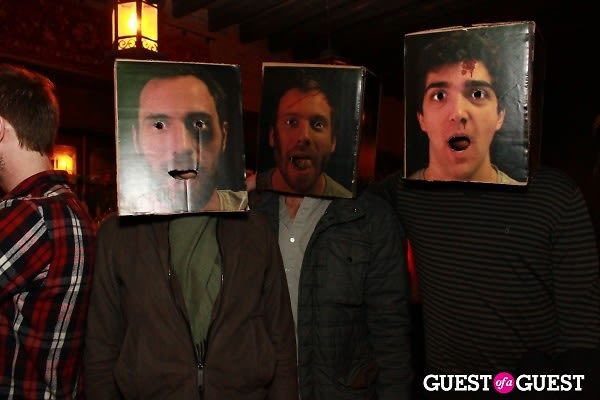 Dunno, but any costume that requires a trip to Kinko's is automatically awesome. 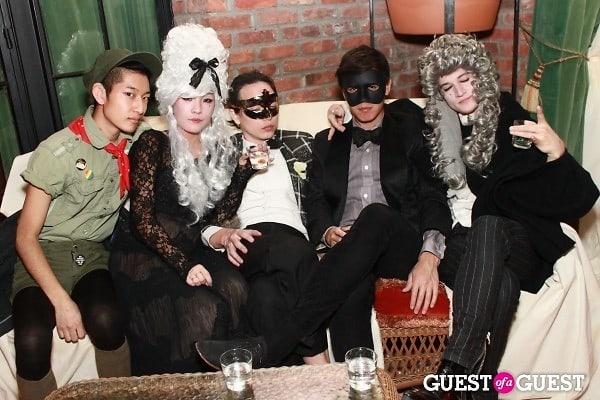