Go HERE for more photos from this event by LEOPOLD ROHELER and TAG YOURSELF and YOUR FRIENDS!

Did you realize yesterday was the one year anniversary this country elected Barack Obama to be our 44th President? Me neither, until the invitation for the event Design For Obama landed in my in-box (but I'm not the most politically inclined).

The event to celebrate the one-year anniversary of the day President Obama was elected into office was also to launch a book of over 200 designs submitted to the website designsforobama.com during last year's campaign.

Film-maker and editor of the book Spike Lee was on site at the event at Taschen to sign books and chat with the crowd which was made up of artists, press, and fans. Curating the music for the event was none other than Steven Rojas (of Archetype Showroom). With over 250 guests, some flying in from out of town, it's no surprise the book sold out. And if you're an Obama fan, looks like you had two things to celebrate yesterday, with New York's win under their belt last night. Decked out in head to toe Yankees gear, we have a feeling that's what Spike Lee was doing after the event: Watching the game! 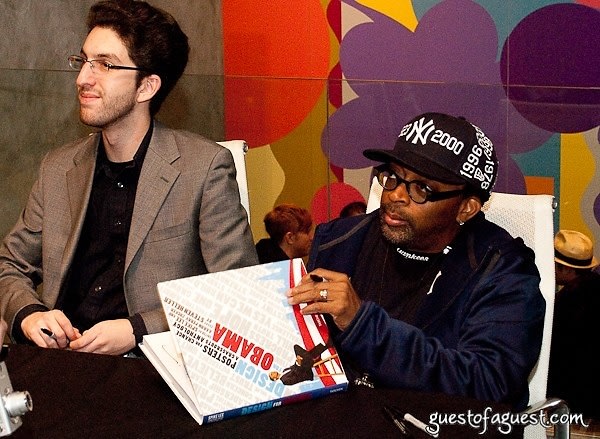 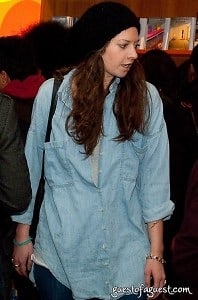 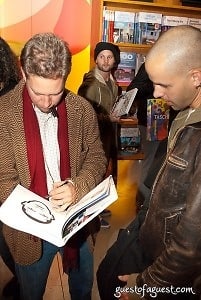 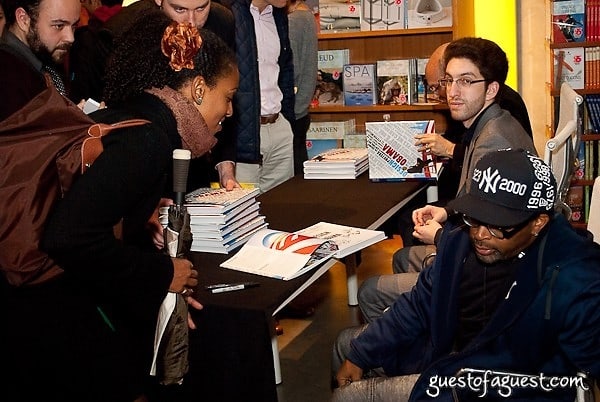 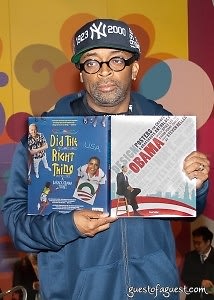 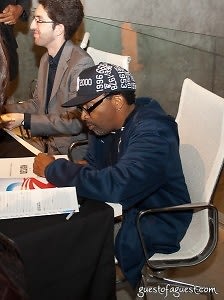 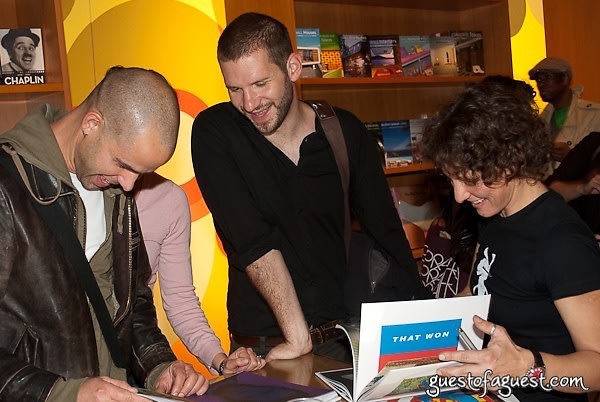 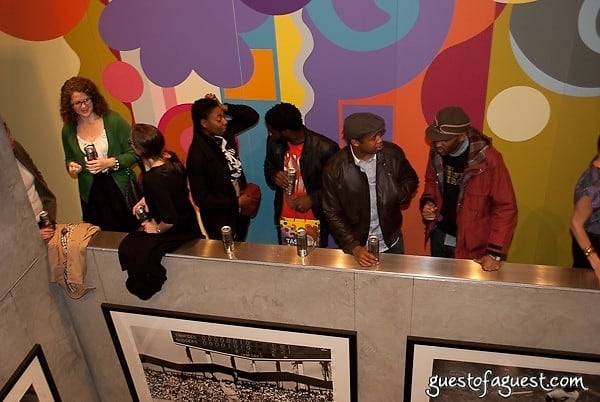