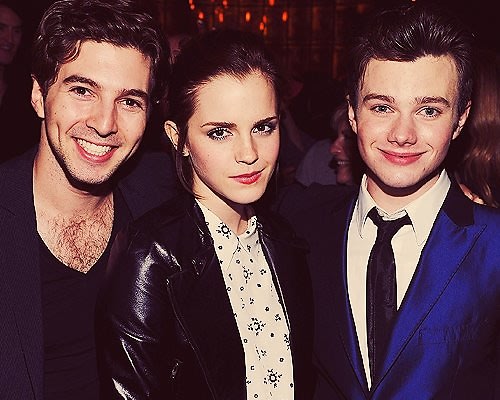 Over the weekend in NYC, Abbie Cornish celebrated the premiere of her film "The Girl" with Shaun White, Emma Watson showed up head to toe in Miu Miu for the "Struck by Lightning" premiere, Eric Bana partied at Abe & Arthurs for the "Deadfall" after party, Jason Segal and Michelle Williams cozied up together at yet another after party, and more! Last night's parties were all about getting down at the Tribeca Film Festival.