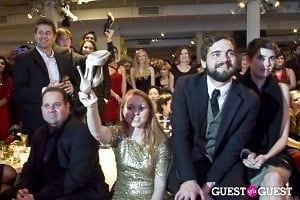 As the first snow of the season fell gently over the city last night adding a shimmering sheen to the sidewalks, people added their own sparkle indoors donning sequins and popping the bubbly. Joan Rivers feted "Blue Valentine," the ever-bearded Adrian Grenier came out to support Charity: Water, and more... - - - 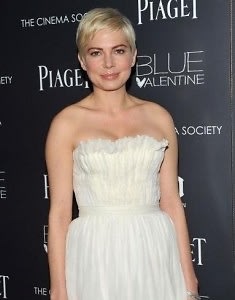 Other Details: There was yet ANOTHER screening of "Blue Valentine," this time with the uber-elite Cinema Society. Ryan Gosling, who along with Michelle got a Best Actor nom from the Golden Globes, was absent, perhaps making out somewhere with Gossip Gal Blake Lively? Grande dame of comedy Joan Rivers was in the house cracking jokes about Bieber. “Justin looks like a lesbian,” she noted. “I’m the wrong age … I swear to God he looks like a friend of Chaz Bono’s.” [Via] 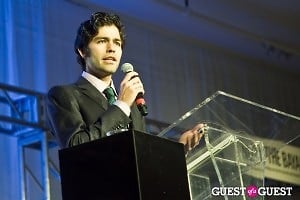 Other Details: Last year’s event raised more than $1.8 million for clean water projects and we're pretty sure  last night's sold out event, hosted by Adrian Grenier, topped it. Guests enjoyed cocktails and set to betting on lux auction items, in between taking in the room which was full of informational displays and activities. [Via] 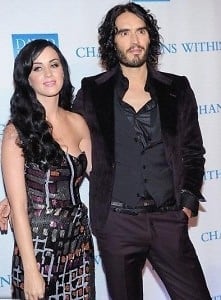 Where: Metropolitan Museum of Art

Other Details: The David Lynch Foundation celebrated its 2nd annual benefit with cocktails, dinner and special presentations by featured guests. The event acted as a launch pad for Operation Warrior Wellness, a program designed to help troops suffering from post-traumatic stress disorder through transcendental mediation. Clint Eastwood and Russell Brand are behind him to help maintain the image of masculinity "Clint Eastwood is about as macho as they get and he's been meditating longer than I have," said Lynch. [Via]