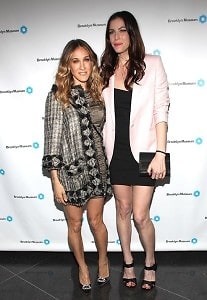 Other Details: SJP showed up in Chanel, Lanvin and Manolo Blahnik to celebrate the art, creativity, and influence of Brooklyn artists and the Museum’s role as a cultural gateway. [Via] 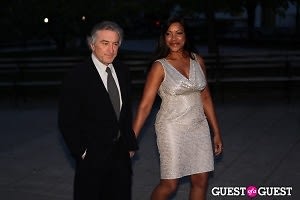 Other Details: The stairs of the State Supreme Court House were decorated with metallic globes and the word "Vanity Fair" was spaced out along the building's facade in bright red for the magazine annual party celebrating the Tribeca Film Festival. Be sure to take a look at more details HERE and more photos HERE. 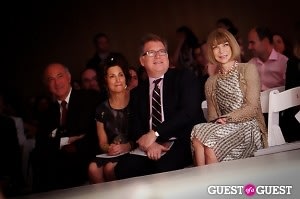 Where: The Metropolitan Pavilion

Other Details: The students at Pratt put on a fashion show displaying their looks for the likes of the one and only Anna Wintour. Talk about pressure! After the show there was a cocktail benefit honoring Hamish Bowles, who was presented the Pratt Fashion Icon Award by Diane von Furstenberg. Be sure to take a look at more pics HERE. 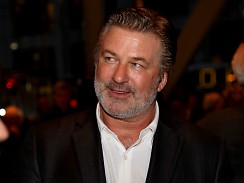 Other Details: Guests came out in their best cocktail attire to dance into the night. Isaac Mizrahi  acted as host and the evening included a dinner curated by Mario Batali. Here is Isaac on Good Morning America talking about the event: 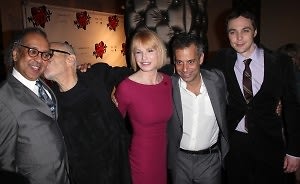 Where: The Golden Theatre

Other Details: Ellen Barkin stars in Larry Kramer's ground-breaking play The Normal Heart. She tells Cindy Adams: "You get very nervous doing this play. Especially how we're having to do it is what's terrifying because we're behind in our schedule. That changes your kind of work. You rush to reach an emotion instead of languorously getting there." [Via]

Everything Must Go After Party 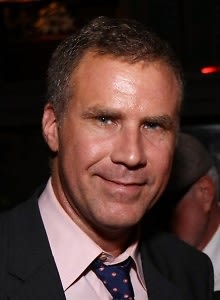 Who Was There: Will Ferrell, Lake Bell

Other Details: Will Ferrell came out to celebrate his new flick. He sat at a table with friends drinking Heinekn, eating spring rolls, and making the sort of facial expressions you have come to expect from him.

THE TRIBECA FILM FESTIVAL Premiere of BEATS, RHYMES, & LIFE: THE TRAVELS OF A TRIBE CALLED QUEST 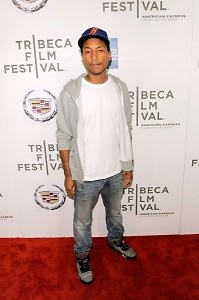 Other Details: Three out of the four members of A Tribe Called Quest are not happy with actor Michael Rapaport's movie.  From NY Mag: First came an unapproved (by the band or by Rapaport) trailer for the movie called Beats, Rhymes & Fights, highlighting a fight between Phife Dawg and Q-Tip that Rapaport had captured on film and that had never been seen. Then Q-Tip went on Twitter blast after the film got accepted to Sundance, saying that he didn’t support the movie. Then the movie premiered at Sundance and no one from the band except for Phife, who showed up and cried that Q-Tip and his other boys weren’t there to see all the love in the room. The latest lob was an interview that Q-Tip and Ali Shaheed gave with Jarobi on the phone (Phife refused to show or call) to MTV’s Sway, explaining their side of things." [Via]

Other Details: Patrons and supporters of the arts came out for the benefit to support the arts downtown.

Other Details: Lori Stokes, Anchor, WABC-TV, is the Mistress of Ceremonies for this luncheon benefiting The Food Allergy Initiative.

Other Details: Shopping! Zach Braff was weirdly in the house.

Where: The Harmonie Club

Other Details: Founded in 1920, the mission of the Diller-Quaile School of Music is to develop the innate musicality in each individual, inspiring participation for a lifetime. The school's uniqueness lies in the philosophical premise that there is music in all of us, which is a LIE. I am sorry children. Life is harsh and almost all of you will never be front seat at the Philharmonic.