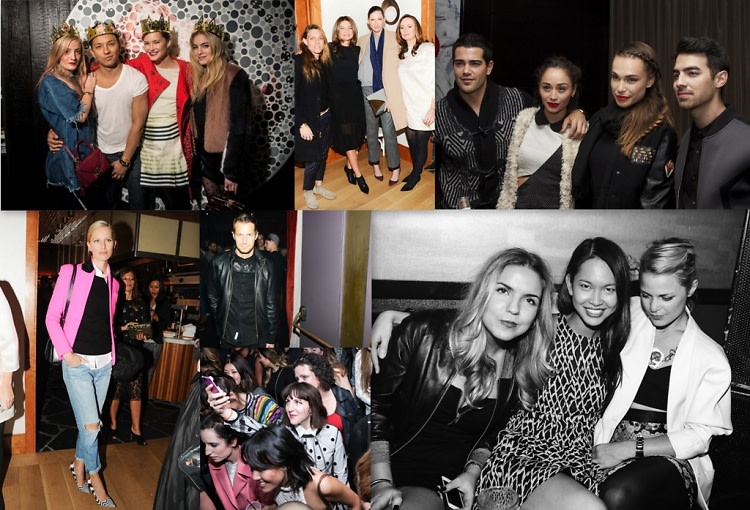 Over the weekend in NYC, NYFW continued with major parties on both Friday and Saturday, from the Prabal Gurung bash at Up&Down, where crowns were passed around to poke fun at the one worn by the streaker at his show, to Alexander Wang's post-show party at Gilded Lily in celebration of his much-anticipated show in Brooklyn, to the Porter Magazine launch at Narcissa, to a performance by Blood Orange at Grandlife's This Is New York party, and so much more!