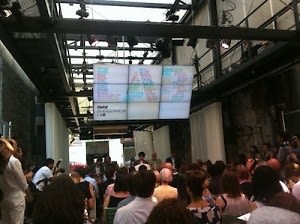 Other Details: We are super excited about the opening of the BMW Giggenheim Lab. Described as “A mixture between an urban think-tank, a community center, and a gathering space” it will offer free programs aimed at finding solutions for current urban problems.  Movies like "Blank City" and “Hip-Hop Short Films” will be screened. Bushwick's best pizza joint, Roberta's, will has a pop-up in the cafeteria. [Via] 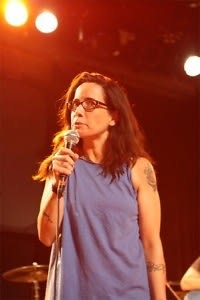 Where: Music Hall of Williamsburg

Other Details: It's been ten whole years since the cult camp spoof Wet Hot American Summer hit theaters. Writer-Director David Wain and members of the cast came out last night to celebrate the movie’s release by performing sketches on stage. Paul Rudd was not there. Where were you, Paul? Joe McGinty and the Loser’s Lounge were on hand to play selections from the soundtrack.  [Via] 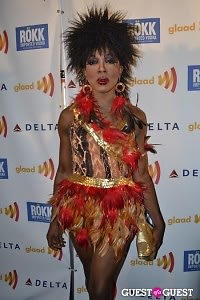 Other Details:Tony Fornabaio and Brandon Voss hosted this year's Gay & Lesbian Alliance Against Defamation Annual Manhattan Event at 230 Fifth.  Shonetlle came out, as did the cast members of The Real Housewives of New York, The A-List,  and RuPaul's Drag Race.  It was an evening of cocktails, glitter, and some seriously glam outfits. 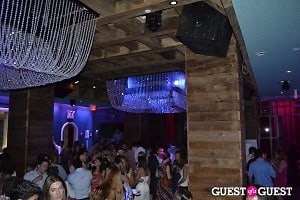 Other Details: Special Olympics New York held its Third Annual Junior Committee Summer Social at Hudson Terrance where guests partook in a silent auction, bidding on items from Harry Winston, U.S Airlines, Nanette Lepore, NY Giants,  and more to benefit the 51,809 athletes competing in the games. Take a look at who came. CharityHappenings has called this event ""The best place to meet your husband."  Be sure to take a look at pictures HERE!