Liev Schreiber was honored at the Israel Film Festival; Susan Sarandon and Donna Karan were honored for being a good mothers; that guy from American Beauty screened his new flick; Iman showed off her "Dream Boudoir;"  and some amazing exhibits opened. Last night's parties didn't care that they had work in the morning! 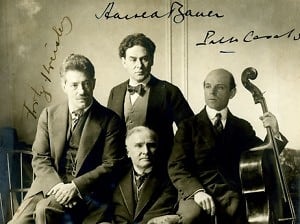 Other Details: Carnegie Hall opened its doors for the first time on May 5, 1891, making it 121 years old as of yesterday. CH is like your really cool grandpa. To celebrate its birthday, singer Audra McDonald, pianist Emanuel Ax, violinist Gil Shaham, and cellist Yo-Yo Ma join the Philharmonic as guest soloists in Beethoven’s Triple Concerto. The orchestra also performed Dvorák’s Carnival Overture and Gershwin’s An American in Paris, which had its premiere at Carnegie Hall in 1928.  It will air on Thirteen if you missed the performance.  [Via] 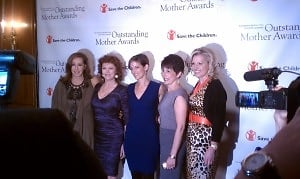 Other Details: Outstanding moms were honored at this event including Susan Sarandon,Joyce Armeli, Donna Karan, Cindi Leive, and United States Senator Kirsten Gillibrand. I would not mind being adopted by any of them, provided they buy me a pony and a ton of Lisa Frank stickers. [Via] 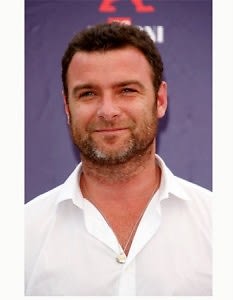 Other Details: Liev Schreiber was honored with a top prize last night, the IFF Achievement in Film Award. Festival founder Meir Fenigstein said: "Liev Schreiber is the perfect choice to receive this award as he is one of the most admired and respected actors working today. His incredible work in an impressive variety of films has entertained and inspired audiences worldwide." He's been in 40 films. 40! [Via] 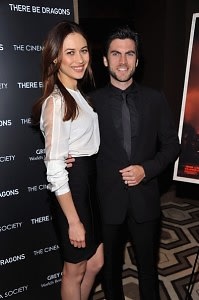 Other Details: Last night Cinema Society and Grey Goose screened There Be Dragons, a flick staring the kid from American Beauty who sells pot and is fascinated by plastic bags in the wind. Where has he been?  He fell off for a bit with drug problems, but has apparently cleaned up. Good for him. After the movie, guests head over to Soho Grand, where they sipped Grey Goose cocktails. Gabby Sidibe, who has become more well known as of late for holding court on a couch at every Cinema Society party, was absent. Where was she? Is she alright? You sick girl? Something happen?  Holla at me Precious. [Via]

"DESIGN ON A DIME" Benefit Event 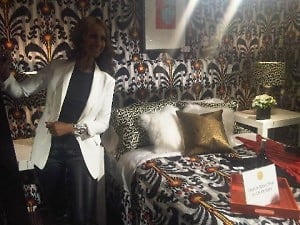 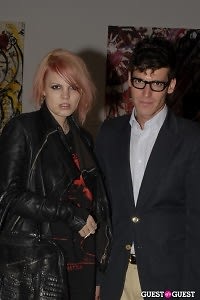 Other Details: Vladimir Restoin Rotifeld transformed the industrial setting of 560 Washington Street into a guerilla museum space to present Nicolas Pol: Sick Atavus of the New Blood . The Paris -based artist's exhibit is a web of contradiction that pits the classical with the delinquent featuring a suite of 20 new paintings and 16 drawings.Take a look at more photos HERE. 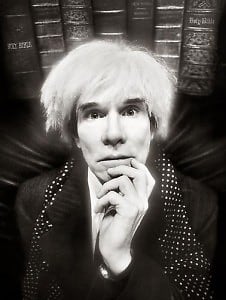 Other Details: Chances are if you have eyeballs, you recognize the work of David LaChapelle.   His early work, which has not been seen in over 20 years, is on display and depicts elaborate theatrical fantasies on the themes of religion, sex, death, politics, money and consumption. And, being that he hung out with Warhol, there is also one of him.