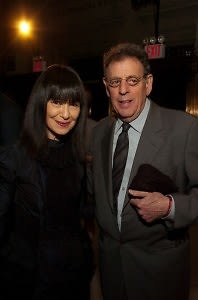 Other Details: This year's 40th annual gala honored musician Phillip Glass. Tim Fain, Nico Muhly, Vojya Iyer Trio and the International Contemporary Ensemble all performed. After dinner guests were treated to an after party hosted by The Smile with drinks, dessert and dancing. [Via] 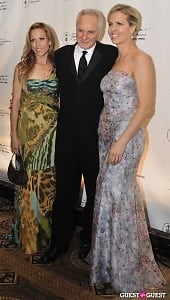 Other Details: Guests came out to the Society of MSKCC'S 4th Annual Spring Ball in their best black tie for dinner, a silent auction, and cocktails. DJ D-Nice provided the music, and Sheryl Crow gave a special performance.   Take a look at more photos HERE! 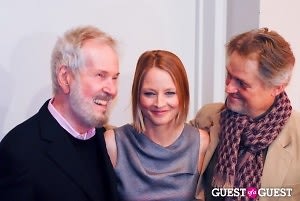 Other Details: Mel Gibson, who you know from beating the shit out of his girlfriend and hating Jewish people, as well as the 1980's, is in a new movie where he sets on a journey to re-discover his family and re-start his life with the help of a Beaver puppet. Jodie Foster is involved in the project and was on hand last night, minus Mel to promote the flick. Take a look at more photos HERE. 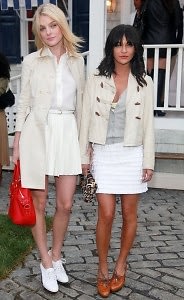 Other Details: Tommy Hilfiger launched his "Prep World" line with True Prep author Lisa Birnbach with the opening of an East Hampton's modeled pop up shop at Gansevoort Plaza on Little West 12th. [Via] 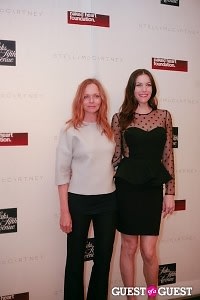 Who Was There: Stella McCartney, Liv Tyler

Other Details: Liv Tyler hosted a cocktail reception in honor of Stella McCartney to celebrate the opening of her new shop. Guests were able to meet Liv, Stella, preview the Autumn and Winter 2011 collection, and  enjoy cocktails, and vegetarian hors d'oeuvres. Proceeds from the evening's sales went to The Naked Heart Foundation. Be sure to check out more photos HERE. 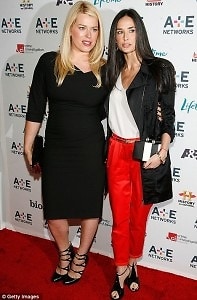 Other Details: Demi Moore showed off some bright red pants at last night's event! According to a report, Moore recently signed a contract with Lifetime Network for a multi-project collaboration. [Via] 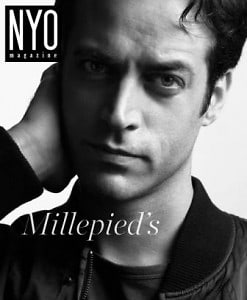 Other Details: The New York Observer held a party for its NYO magazine UES issue, which features Natalie Portman's baby daddy and ballerino  Benjamin Millepied on the cover. Hot. 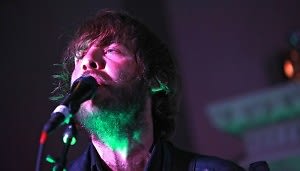 Other Details: Guests sipped DeLeon tequila drinks just in time for Cinco de Mayo as Peter Bjorn and John gave a special performance to a packed house at the Gramercy Park Hotel at The Rose Bar. [Via]

Other Details: The Women’s Committee of the Central Park Conservancy hosted the 29th Annual Frederick Law Olmsted Awards Luncheon in Central Park's Conservatory Garden. Ladies put on their fanciest hats for the occasion. 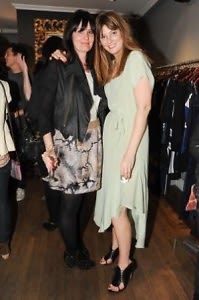 Who Was There: Carly Beck, Ashley Baker, Lionel Geneste