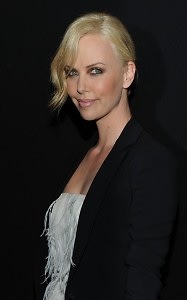 Other Details: Charlize Theron looked stunning last night as the host of Dior's VIII, a new luxury watch collection, launch.  "We wanted to create a collection that would become another iconic design for the brand,” said Laurence Nicolas, president of Christian Dior watches and fine jewelry. Schmance. [Via]

URBAN ARTS PARTNERSHIP Throws The Prom of The Century 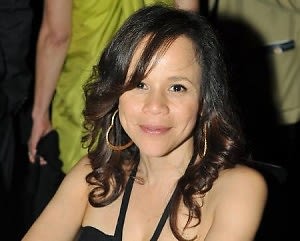 Other Details: Urban Arts Partnership jumped on the grown-up prom band wagon. Their Prom was an evening of cocktails and food from celebrity Chef Roble Ali.  Rosie Perez and Rachel Dratch played host. [Via] 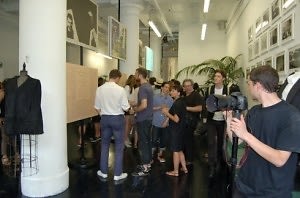 Other Details: Johan Lindeberg, who had stints at Diesel, William Rast, and his highly-regarded, eponymous collection, J. Lindeberg, unveiled his latest project, BLK DNM for a fashionable crowd at his new pop up store downtown. [Via]

Other Details: And to celebrate the launch, a select number of guests head to Indochine to party.

Style.com Celebrates Tales Of Endearment At The Jimmy [Take a look at more photos HERE!] 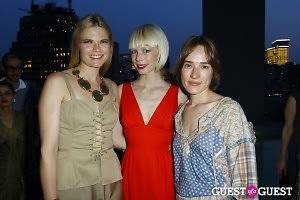 Where: Jimmy at the James Hotel

Other Details: Last night Style.com brought out the city's most fashionable for their Tales of Endearment party. The event was a re-launch of Fashion Consultant Natalie Joos' Tales of Endearment website, perfectly placed within the festivities of Internet Week. Taking place at the Jimmy at the  James Hotel Rooftop with tunes from Chrissie Miller, it was the most stylish party of the night. Be sure to check out more photos HERE! 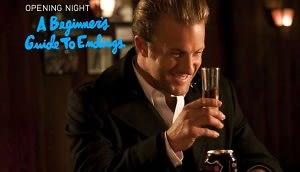 Where: The Ziegfeld Theater, Vermilion

Other Details: The Gen Art Film festival is back! They kicked things off with a screening of A Beginners Guide To Endings starring that dude from Varisty Blues Scott Caan, J.K. Simmons, Tricia Helfer, Jason Jones, Paulo Costanzo and Harvey Keitel. After, guests head to Vermilion for the after party. 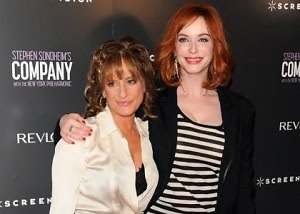 Where: NYIT Auditorium on Broadway

Other Details: Broadway types and ChristinaHendricks head out to NYIT Auditorium for  Stephen Sondheim’s The Company with the New York Philharmonic. [Via]

Other Details: LE BOOK, “the international reference for the creative industry,” held kicked off its 7th annual trade show. After,  brand managers, creative and art directors, photo and fashion directors, and image and communication executives all head out to the after party to network and discuss what they saw. 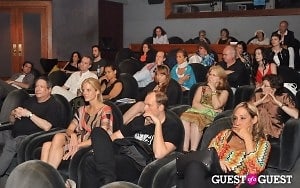 Other Details: American distribution company Corinth Films hosted the press and critic screening at Broadway Screening Room for 'Vincent Wants To Sea', an award winning German Film. It will be premiering in the United States for the first time this summer starting June 24th with 20 other secured screenings dates across the US.  Be sure to  take a look at more pics HERE.