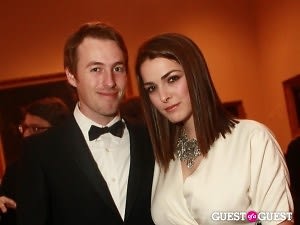 Cinema Society After Party For Due Date 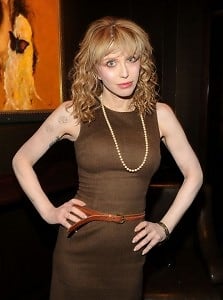 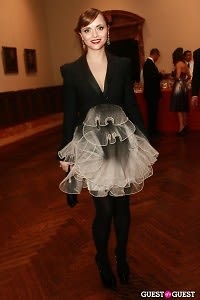 Other Details: Wow, this has got to be one of the most impressive turnouts of this year's benefit season yet. This year's honorees included Ethan Hawke, Paul Le Clerc, Zadie Smith, Steve Martin, and Malcolm Gladwell. College Humor couple Bee Shaffer and Jake Hurwitz also attended (left.) 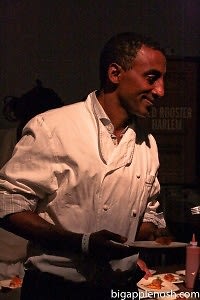 Other Details: Our GofG reporter claimed that Marcus Samuelsson was handing out "soggy waffles and lox", though other accounts we've read have been more positive. He was there for Red Rooster Harlem, his highly anticipated restaurant, which we hope will open soon. GofG favorites Fatty Cue (they catered our Internet Week Party!) had cuts of pork with maple cider and green curry. [Via] 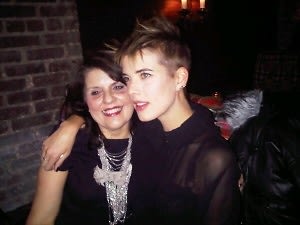 Where:  Mary Queen Of Scots

Other Details: Marion Cotillard was there, but no one recognized her in her Williamsburg Hipster garb. Also, New York's favorite astrologer, Susan Miller from Astrologyzone was there! [via]