Daniel Radcliffe gave the Tony Awards the finger by taking home two Broadway.com trophies; Corey Feldman gave the peace sign and ate some vegan food for farm animals; Chloe Sevigny, Scott Campbell and more came out for Dia: Beacon's Spring Benefit; a book on the best of architecture launched and more. This weekend's parties were designed for fun! 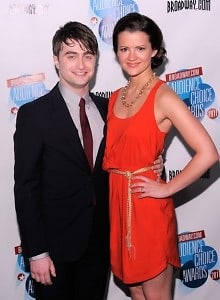 Other Details: Vanessa Williams hosted the ceremony for the Broadway.com awards, which allowed theater fans to vote for their favorites. While Harry Potter's Daniel Radcliffe may have been snubbed for a Tony, he went home with two awards. Suck it Mormons! [Via] 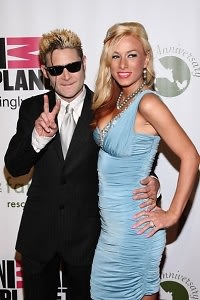 Other Details: Corey "Mouth" Feldman was in the house wearing his sunglasses at night! In Cipriani! Which is soooooo '80's. Do you think he knows it is not the '80's anymore? Do you think his fame as a child star stunted him forever?  Do you think he is a "Lost Boy"?  I worry that Corey Feldman sometimes sits in his garage and flips through old, dusty, yellowed and cracking issues of Tiger Beat and cries. He and other guests were treated to a three course gourmet vegan dinner and ceremony honoring those who do their part to protect farm animals. [Via] 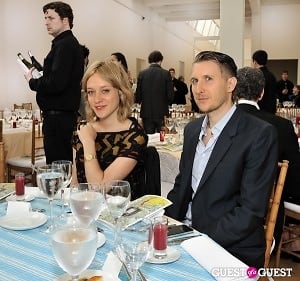 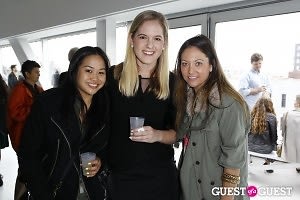 Where: The New Museum

Other Details: Presented by AOL, Seven on Seven paired seven leading artists with seven game-changing technologists in teams of two to develop something new—be it an application, social media, artwork, product, or whatever they imagine—over the course of a single day. Challenging.  Be sure to take a look at more photos HERE.

Other Details: Mixologists got together with special guest and muse, Padma Lakshmi, to come up with drinks inspired by the Top Chef judges latest book Tangy, Tart, Hot and Sweet.  The drinks were no doubt phenomenal. 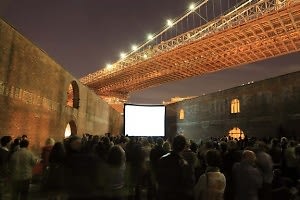 Other Details: Guests came out for the annual Slideluck Potshow, a non profit organization that produces potluck dinners followed by a multimedia slide show of photographic arts. Pork and macaroons were a favorite. [Via] 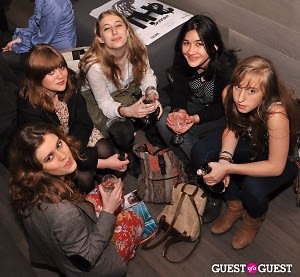 Other Details: Hitting town this weekend was the global traveling exhibit of Berlin-based architectural, industrial, graphic and fashion design curated by esteemed German Architect Juergen Mayer H. Be sure to take a look at more photos HERE. 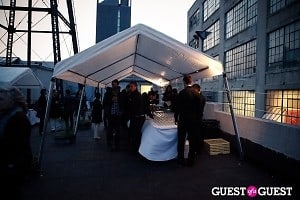 Other Details: Over 400 guests came out to celebrate the launch of The best of architecture – interiors – fashion – travel – trends, with cocktails and Italian food.  Be sure to take a look at more photos HERE. 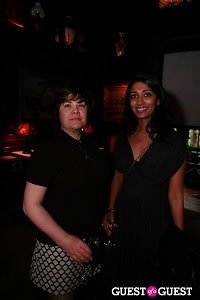 Other Details: Cocktails and an Indian-Fusion dinner were on the menu for the evening which also included a performance by Indian singing sensation Isheeta Gangul. Be sure to take a look at more photos HERE.