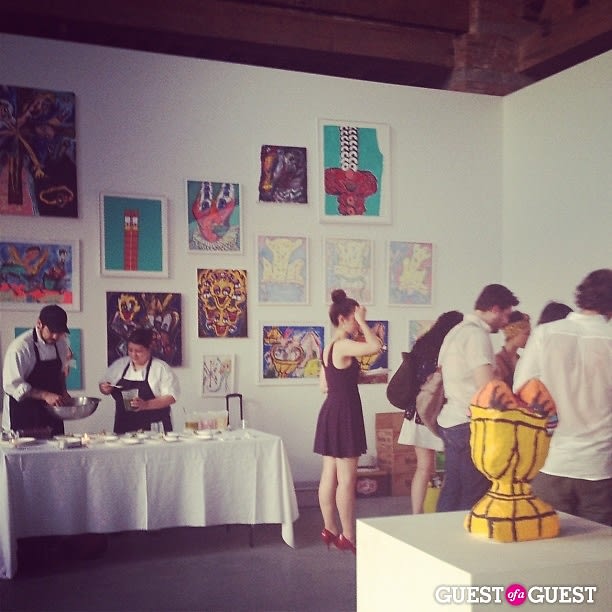 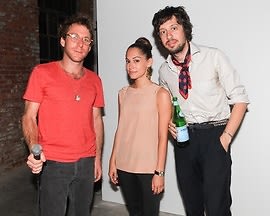 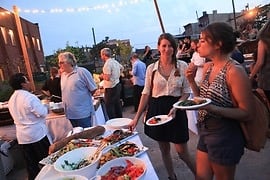 Last night in NYC, Dustin Yellin hosted D4D's Dining for Democracy benefit dinner at his Brooklyn studio, the Brant brothers came out for the premiere of The Queen of Versailles, legendary models including Carmen Dell'Orefice reveal their story about ageism in the industry in the new documentary About Face: Supermodels Then And Now, the New Museum celebrates the opening of Ghosts in the Machine, and so much more. Last night's parties were all about dinners, documentaries, and designers.