Thor premiered, a super pregnant Kate Hudson came out to support her mother's new charity, Rihanna was given an award for raising awareness of leukemia, Diane von Furstenberg was given an award for her work as an urban pioneer, Turn Around for Children held their annual gala at the Plaza, guests bid on art for Japan, and more. Last night was all about doing good deeds. 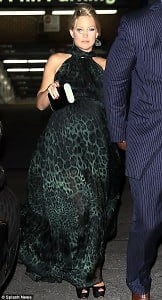 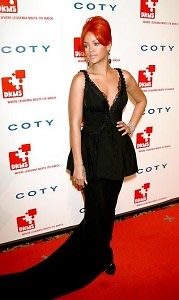 Other Details: You know when Rihanna shows up, it's a good party. The pop star was honored for her work raising awareness about the fight against leukemia, as was Michael Clinton, president, marketing & publishing director at Hearst Magazines. Decked out in Black Tie, partygoers enjoyed dinner and a performance by Mary J Blige.  [Via]

TURNAROUND FOR CHILDREN HOSTS DINNER AT THE PLAZA HOTEL

Other Details: Dr. Kelly Posner Gerstenhaber, NBC News for Education Nation was given an award which was accepted by Luke Russert. Grammy Award-winner and education reform advocate John Legend took some time off from defending his girlfriend from Avril Lavigne in the dumbest Twitter war ever, to be  honored for his work on the Show Me campaign. Guests bid on auction items and enjoyed an oh-so-adroable performance by the children’s choir of P.S. 32.

THE CINEMA SOCIETY & ACURA host a screening of "THOR" 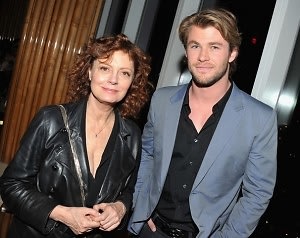 Where: AMC Loews 19th Street East, Top of the Standard

Other Details: Cinema Society drew out the top A-listers as usual, as well as half the cast from Glee, for summer's first official, action-packed, blockbuster release. After watching the flick, guests head to the Top of the Standard to discuss the flick, kick back, and have a good time. [Via] 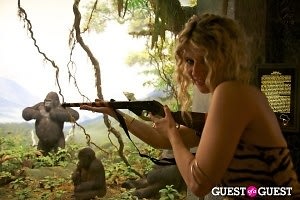 Where: American Museum of Natural History

Other Details: Although from the looks of it, guests were able to shoot the displays in some sort of Night At The Museum 10: Planet of the Ape Apocalypse, they were merely just allowed to pose like that. Because?  The museum is their to teach us about loving and respecting the earth and all its creatures great and small. Along with holding fake weapons, people danced to the music of Jus-Ske and drank cocktails.

Be sure to take a look at pics HERE.

Other Details: DVF was given the Jacqueline Kennedy Onassis Medal for her work as an urban pioneer, civic activist and preservationist.  @DVF Tweeted: "Tonight I received the MAS, Jackie Kennedy award at the NY Public Library for my work on preserving the Highline.. prestigious ! Love Diane." 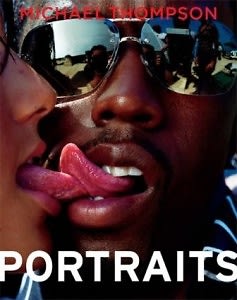 Other Details: Michael Thompson has been dubbed "one of the most important photographers working today," by American Photo. Guests came out to fete his new book which spans his 20 year career and includes photos of such A-listers as Cate Blanchett, Sting, Mariah Carey, Matt Damon, Jodie Foster, Phillip Seymour Hoffman, Julia Roberts, Sting and Meryl Streep.

A Milk Gallery Project, AOL and Scion present JAPAN: RISING, AN ART AUCTION with support from Sapporo, Ty Ku and Ketel One 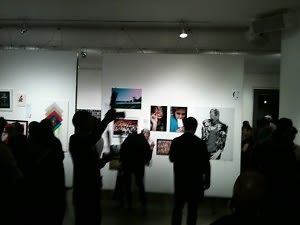 Other Details: The hip set stopped by Milk to place bids on artwork to help Japan. Matt Kays Dj's. [Via] 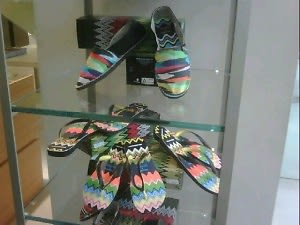 Other Details: Shoppers came out for the first chance to get their hands on the limited edition Missoni Loves Havaianas line which includes three styles of flip flops, both women’s and unisex, and a pair of espadrilles. [Via]