Cinema Society Screening, After-party For "I Love You Phillip Morris 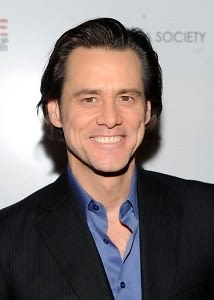 Other Details: Despite the name, this film is not about nicotine addiction. Jim Carrey plays a straight man who decides after a car accident to live life to the fullest which includes committing crimes and coming out of the closet. He told GoaG he read gay literature and spoke to his gay friends in order to prepare for his role as a homosexual character. [Via]

The Break Of Noon Opening Night 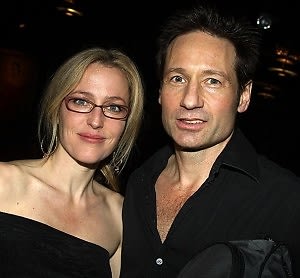 Where: The Lucille Lortel Theatre

Other Details: David Duchovny stars in this Neil Labute play about a man who has just witness his coworkers slaughtered in their office building. The play was overshined by the after-party for UFO freaks when Gillian Anderson, David's co-star on X-Files, showed up. [Via] 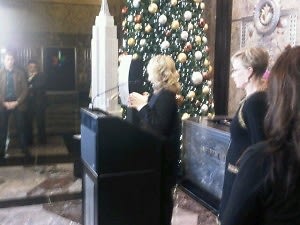 Other Details: Guests enjoyed a cocktail reception, sit down dinner and a live and silent auction. Prior to the evenings festivities Jane Karkowski lit the Empire State Building orange in honor of the fight against lupus. During the main event the 30 Rock star acted as the headline performer. She did not sadly, perform "Muffin Top." [Via]

Who Was There: Steven Klein, Kim Cattrall, John Mc Whinnie

Other Details: This is Klein’s second photographic artist book, following his 2003 collaboration with Madonna, "X-STaTIC PRO-CeSS." In this book he reproduces and sequences 60 black-and-white images of horse studding.

Children of the Heart Gala

Other Details: Put on by the Children of Chernobyl [Via}