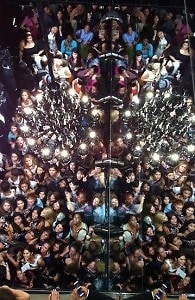 [Photo: Tween girls wait for Bieber at the Dolce & Gabbana party, via]

Other details: Justin Bieber and Scooter Braun hosted the event along with an event committee of duos including Ingrid Vandebosch and Jeff Gordon, Thierry Henry and Tyson Beckford, Kelly Rutherford and Matthew Settle, Erica and L.A. Reid, and Lauren Santo Domingo and Tatiana Santo Domingo. Guests had their portraits shot by photographer Roxanne Lowit which were then printed on personalized Dolce & Gabbana T-shirts. Make-up artists were on hand to touch up guests at a women’s lipstick bar and a grooming bar for men. Also, little Biebs signed purchases and a percentage of the proceeds from the evening’s sales benefitted Pencils of Promise.

Who was there: Tracy Morgan, Ben Stiller, Valentino, Christine Taylor, Natalie Cole, and Carson Griffith hung out at the Italian designer's boutique.

Other details: Natalie Cole was singing "Unforgettable" and then "Respect," when literally everyone in the store starting singing along and everyone started cheering. She was then joined by Vogue editor Chloe Malle, who started singing along. Eventually Natalie Cole, Chloe Malle, and actor Tracy Morgan were all singing together and Candice Bergen clapping. Up and coming party girl Cassie Coane DJed the event. 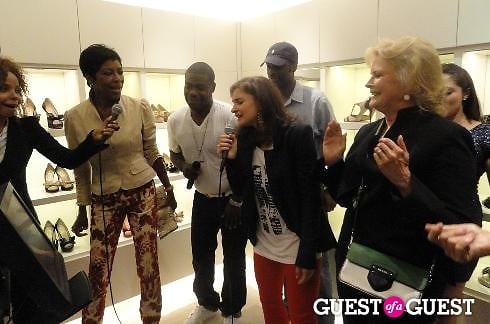 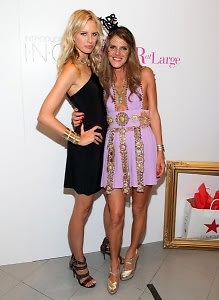 Other details: Miri Ben-Ari provided the night's entertainment, as she performed for guests on her violin. 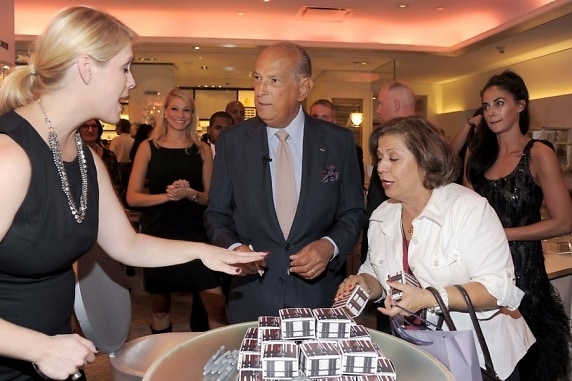 Other details: Audrianna Cole rocked out and guests could spin the wheel to win prizes, such as a $500 Bergdorf Goodman gift card. 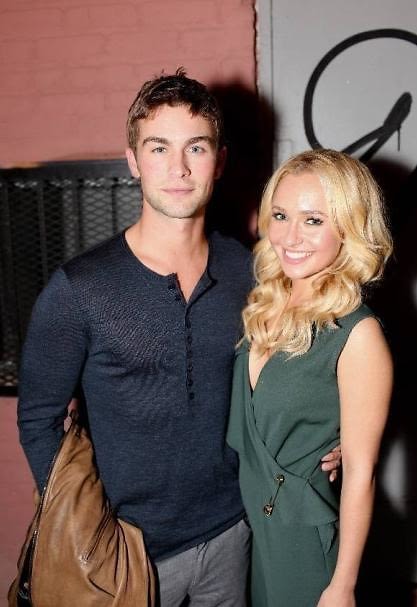 Other details: The Roots rocked out at the former CBGB spot as fashionistas and celebrities sipped Belvedere.

Other details: Musical guests, including Nicole Atkins, performed karaoke style for the guests as they sipped beer and shopped the night away. 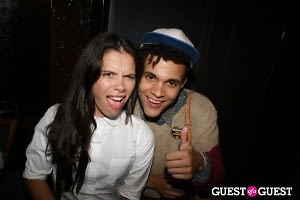 Other details: The overly packed party had games, prizes, and a special appearance from Miss Piggy! Go HERE for more photos and tag yourself and your friends!

Who was there: Michael Kors along with many guests celebrated fashion together.

Other details: Michael Kors showed off his high kicks with the Rockettes! 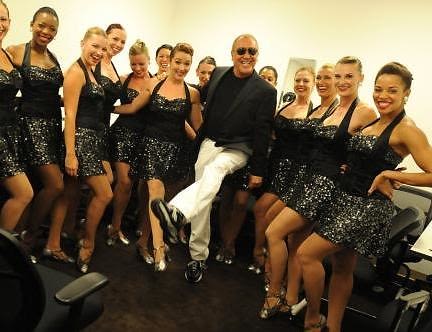 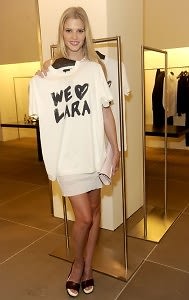 Other details: The store provided "We Heart Lara" T shirts, personally signed by Lara Stone and Mia Moretti spun records for the evening.

Other details: The store hosted a danced off, in which Joe Zee and model and formerIman judged, and Dwayne wade participated in!

Who was there: Guests included Alexander Wang, Donald Glover, up and coming rapper Theophilus London.

Who was there: Dylan Lauren, Olivia Munn and Andre Leon Talley hung out with guests as they shopped and sipped cocktails.

Other details: The party celebrated the combination of shoes and candy with a candy shoe design contest for RISD students.

Who was there: Guests shopped and partied with rockers The Pierces.

Other details: The Pierces and Penguin Prison played each their locations in Meatpacking and SoHo. 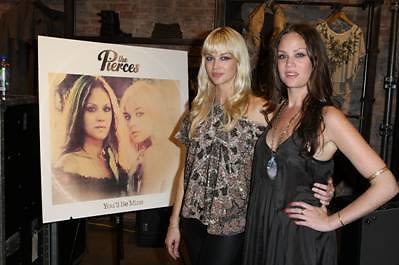 Who was there: Guests, including Bar Refaeli, shopped in the packed Marc Jacobs' stores and celebrated fashion. 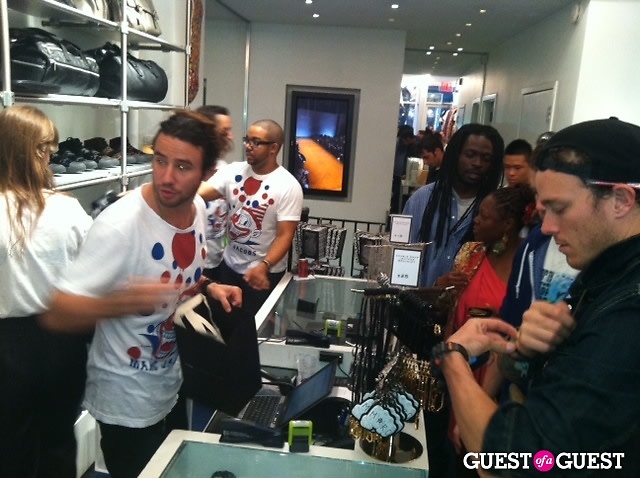 Who was there: Guests celebrated Fashion's Night Out at the with Imitation of Christ.

Other details: Go HERE for more photos and tag yourself and your friends! 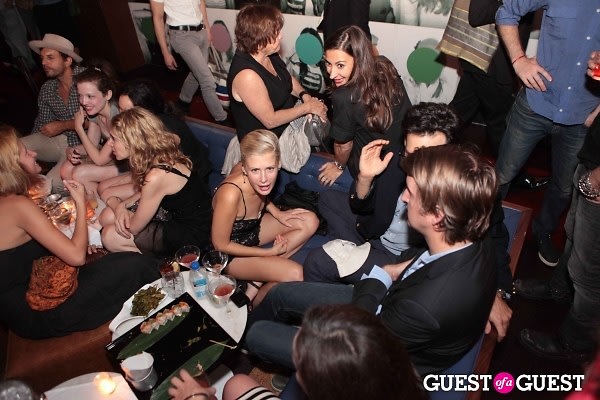 Who was there: Guests, such as Bethany Cosentino (of Best Coast) and Martha Hunt, got rowdy for fashion. 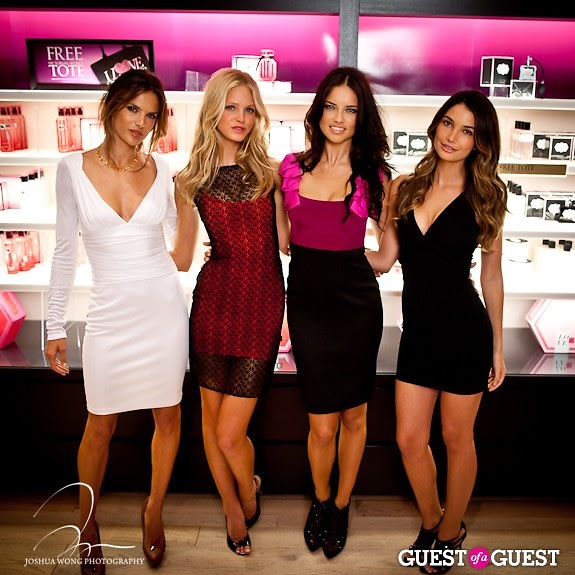 Other details: The VS super star models took photos with fans and guests. Go HERE for more photos!