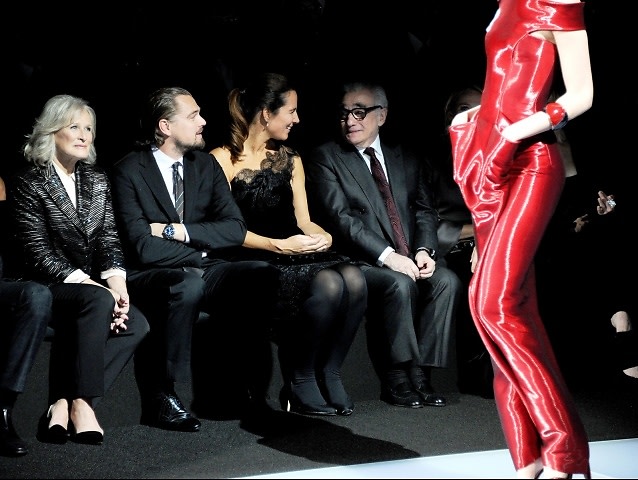 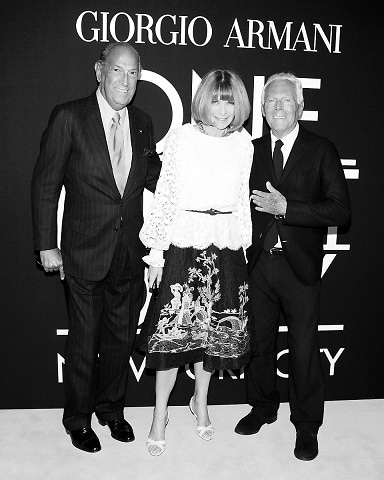 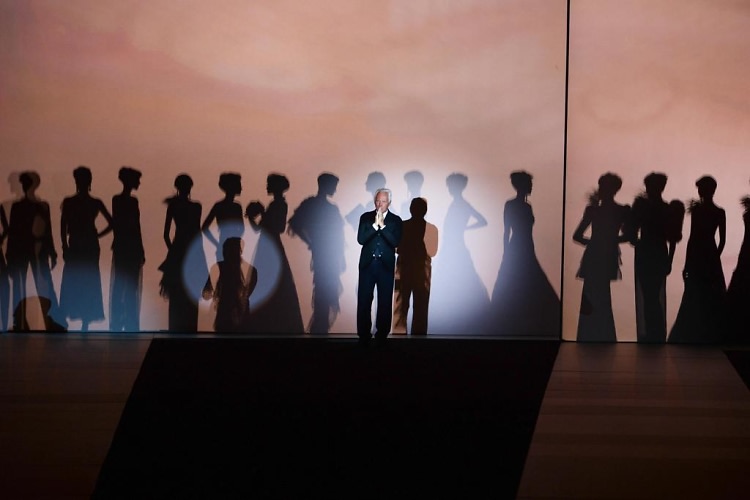 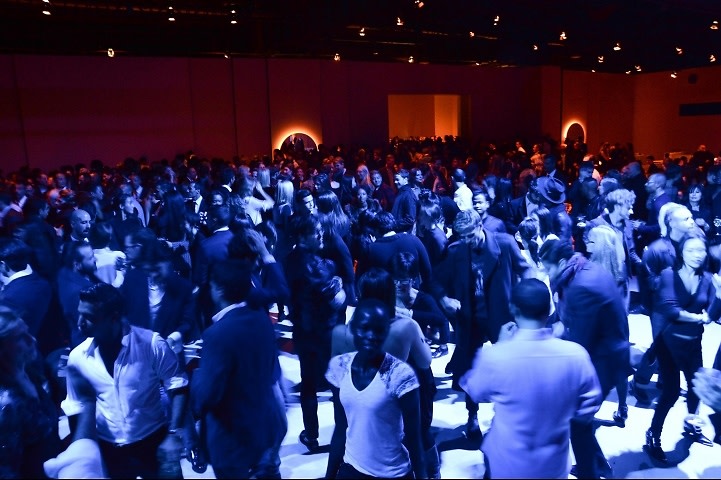 Last night in NYC, Giorgio Armani brought out Leo, Anna, and Carine (last names not needed) to his One Night Only fashion show and after party, we spoke to actress Sophia Bush at the Pencils for Promise Gala, Julia Restoin Roitfeld celebrated jewelry designer Delphine-Charlotte Parmentier's 20th anniversary at Lafayette, and so much more!