Last night was a big night for two New York institutions: The Metropolitan Opera, and Liza Minelli. We've got all the details, below... 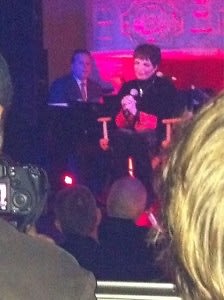 Other Details: Even if we weren't huge Liza fans (which we are, folks. We are.) last night would have been a lot of fun. Liza said the inspiration for her newest CD was memories of singing at the piano in the living room for her parents (Judy Garland and Vincent Minnelli!), and Rose Bar is kind of like the formal living room for New York's elite. Open bar+roaring fire+rainy day+Liza? Yes please. Other things worth mentioning: Nur Khan was there (in sleeves!), Mary Louise Parker chatted briefly after the performance before heading out, but Tony Danza and Alan Cumming stayed until the bar closed, in animated conversation with each other. But back to Liza? She only sang 6 songs (and NO Cabaret or New York, New York), but she did sing "He's A Tramp", so we forgive her. 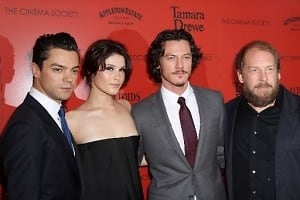 Other Details: People loved the movie, not only clapping but actually cheering and whistling at the end of it. 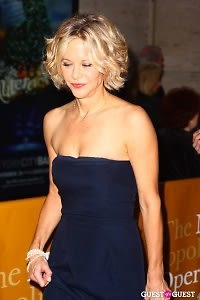 Where: Lincoln Center, the unlikely hotspot of  Fall 2010

Other Details: Beloved Met conductor James Levine returned to the stand after a long hiatus, and conducted "The Star Spangled Banner" before leading Bryn Terfel in the first of the new Ring cycle productions. As with any new production, especially one as technically complex as new stagings of The Ring Cycle seem to be these days, there were technically glitches and malfunctions, which perhaps accounts for some of the booing at the end of the three-hour production. The performance was broadcast in Times Square as well. (Of the celebrity attendees, Lorenzo Martone seemed the most outwardly excited to be attending the opening night. He sat in Orchestra, of course.)

Who Was There: Film director Apichatpong Weerasethakul (according to wikipedia he also goes by "Joe". We find this helpful), Terrence Koh, Waris Ahluwahlia, Derek Blasberg, David Byrne)