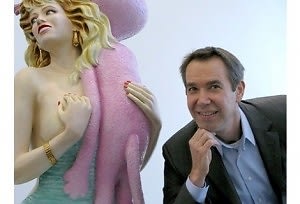 Other Details: Tom Ford hosted a special dinner for fancy types during an exhibition for Jeff Koons' famous "Pink Panther," which will be put on the  auction block May 10 and could sell for as much as $30 million. Marc Jacobs and Lorenzo came together and left together. Could this on-again-off-again couple be back on?  [Via] 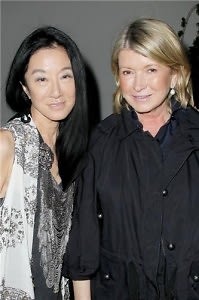 Other Details: Designer Vera Wang hosted a screening of this film which focuses on Yves Saint Laurent and his once-lover and longtime business partner, Pierre Berg. Together the pair collected a one-of-a- kind art collection that could rival the holdings of any gallery. Upon Saint Laurent’s death, Bergé decided to sell the collection that they had spent their lives amassing. Known as “The Auction of the Century,” this multi-million dollar sale heralded the end of an era. Take a look at more pictures from the evening HERE. 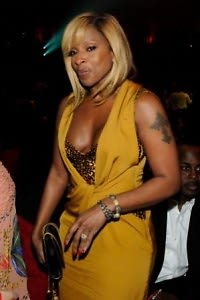 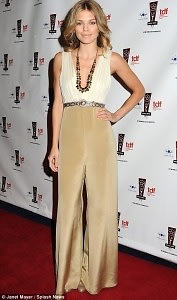 Other Details: Lucille Lortel Awards for Outstanding Achievement Off-Broadway were handed out to recipients in 14 categories and 3 special awards. Bloody Bloody Andrew Jackson, Mike Birbiglia, and Gatz were a few to take home a prize. AnnaLynne McCord was in the house, wearing something described by the Daily Mail as "ultra trendy palazzo pants." never thought I;d see those words together in print. [Via] 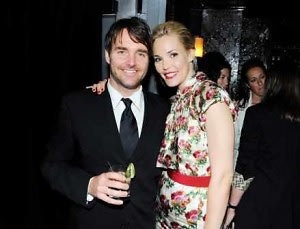 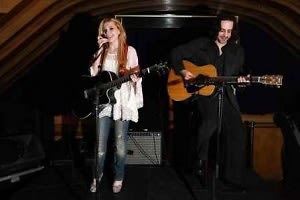 Other Details: At the after-party for janie Jones, both Abigail Breslin and Alessadnro Nivola got up and performed. They were suprisingly good. 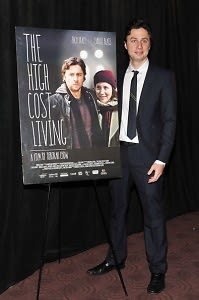 Other Details: Zach Braff comeback? Perhaps. Even he looks shocked at the prospect. [Via] 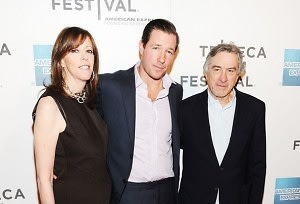 Other Details: After the film, which was shot on the streets of Tribeca with a $9,500 dollar budget, guests head to M1-5 to enjoy Heinken and Stoli, which taste like college, open bar for the LAST time. Thank god.  Ed Burns, who has great hair, was the man of the hour mingling around and charming just about everyone in the room. [Via]

World Premiere of "THE EDUCATION OF DEE DEE RICKS" 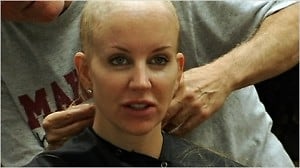 Other Details: The documentary premiered as part of the Tribeca Film festival and will run on HBO in October. It tells the story of Dee Dee Ricks, a hedge fund consultant who lived for high-end shopping and the million-dollar deals that financed her family’s sprawling 65th-floor Manhattan apartment until her battle with cancer changed everything. [Via] 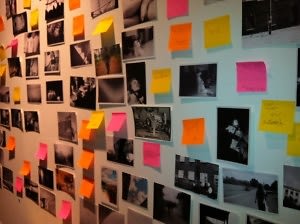 Other Details: Lucy Sykes and Euan Rellie hosted a fun-filled evening to celebrate the union between Prince William and Kate Middleton. Cocktails were as English as they come, made with Beefeater gin. Cheers to the royal couple.