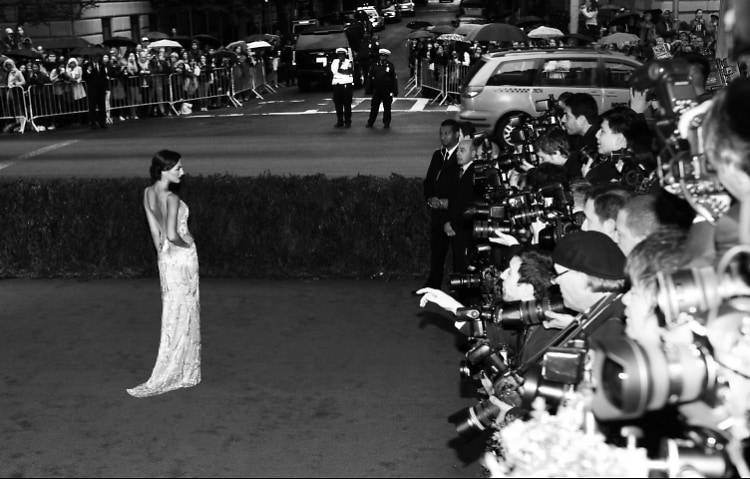 Last night in NYC, Beyonce, Kanye, and Rihanna, were among the many stars running around town from the Met Gala to the after parties at the Crown and the Boom Boom Room, Wolfgang Puck was presented with the Lifetime Achievement award at the 2012 James Beard Awards, VICE and Munchies held a foodie after party at the Jane Hotel, and more. Last night's parties were all about the met ball bash!