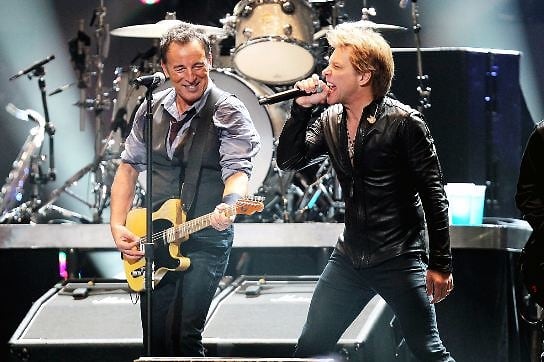 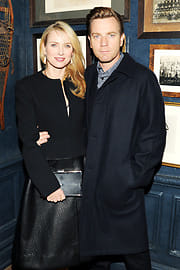 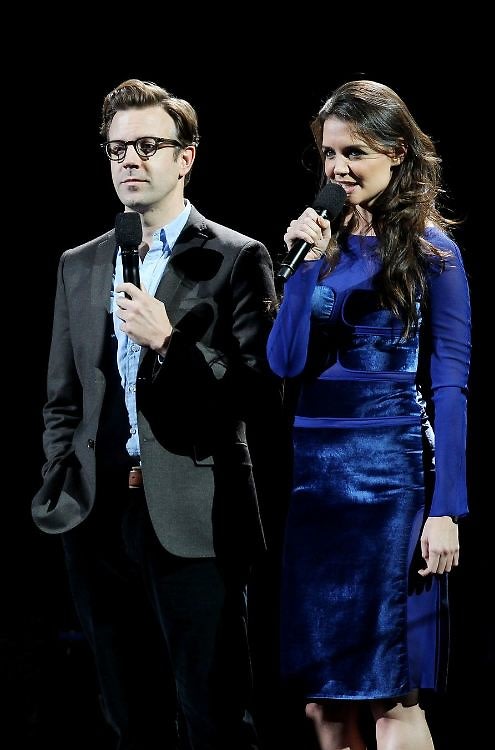 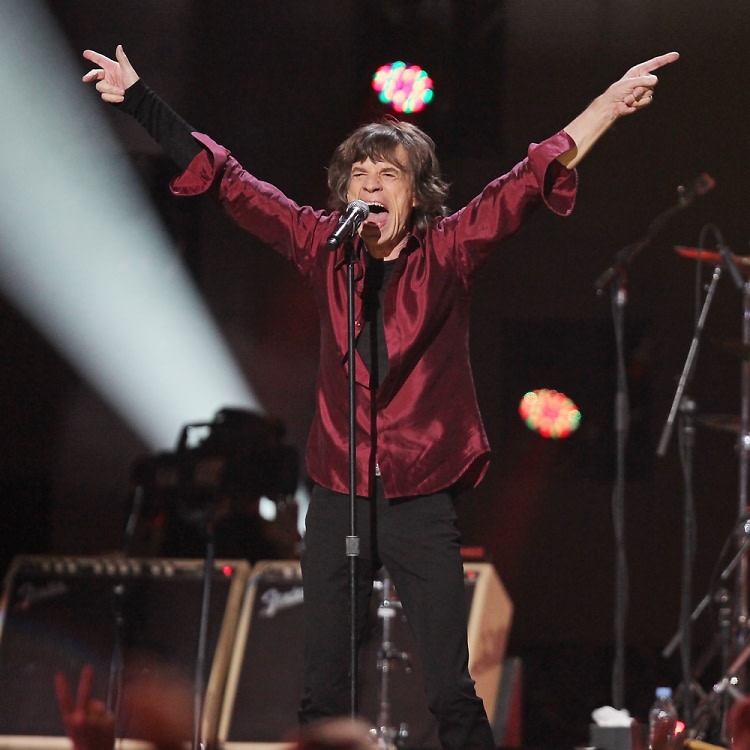 Last night in NYC, music royalty including Bruce Springsteen, Bon Jovi, The Who, and Kanye West performed at the star-studded benefit concert for Sandy Relief, Naomi Watts brought Liev Schreiber out to the special screening of her new film "The Impossible," model Julie Henderson hosted an intimate gathering with Jimmy Choo to celebrate the Gift of Life, and so much more!