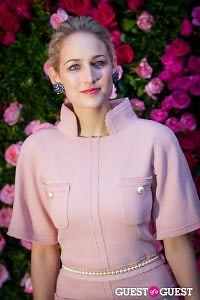 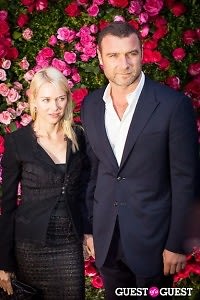 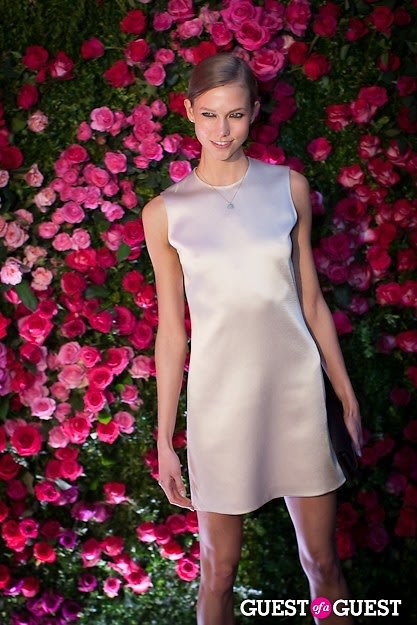 Last night in NYC, Naomi Watts and Liev Schreiber stepped out together for Chanel's Tribeca Film Festival Artists Dinner, Rihanna, Hillary Clinton, and Jeremy Lin were among the many stars honored at the Time's 100 Most Influential People Gala, Greta Gerwig attended the after party for Lola Versus, The Big Pink rock out at the Electric Room, and so much more. Last night's parties were all about throwing down with the most influential people in the world!