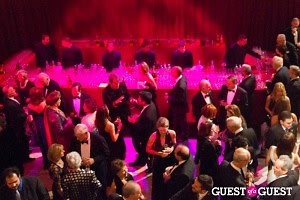 About 3/4 of the famous people in New York last night were at Cipriani Wall Street for Fashion Group International's "Night Of Stars" awards, while the remaining fourth where scattered about at the Opera, the HuffPo Party, and the Doe Gala. And speaking of celebrities, Perez Hilton promised to stop bullying them! Read all about it...- 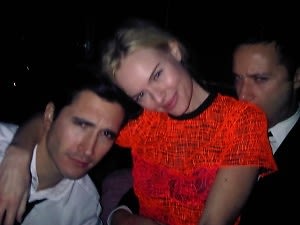 Other Details: Uhm, Night of Too Many Stars? Just ONE of these names at an event would merit press coverage, but celebrities were packed into Cipriani Wall Street (and later, Boom Boom) like sardines. Simon Doonan was giving the evening's winners Jersey Shore nicknames (aka Lazaro Hernandez and Jack McCollough of Proenza Schouler are Bones and The Condition). Designers were all flanked by their favorite muses: Kate Bosworth was there for Proenza, Fabiola Beracasa sat with Michael Kors (who presented Nina Garcia with her award). Evelyn Lauder won the Humanitarian award. [Images via]

Other Details: Vera Wang told us she plans on dressing like Cameron Diaz at Halloween this year; you can read about THAT on the site later today. 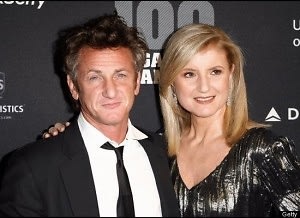 Other Details: he evening honored the top people from the worlds of entertainment, business, sports, politics, the environment, travel, style, philanthropy, technology, media and education that are making a difference in the world. Awards were given to a few during the ceremony and included mostly humorous speeches, thus avoiding the onset of boredom. Also, we enjoyed Caroline McCarthy's tweet: "HuffPo Game Changers event, also known as the namedroppiest room I've ever walked into." [via HuffPo] 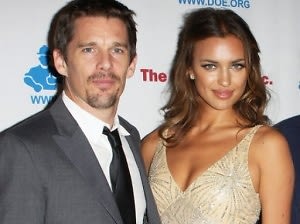 Who Was There: Ethan Hawke, Steve Madden, Irina Shayk

Other Details: Ethan Hawke was pretty sweet, and talked to reporters earnestly about the importance of paying child support. 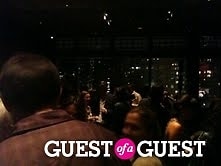 Who Was There: Perez Hilton, Sandra Bernhardt, Mia Moretti

Other Details: Perez Hilton gave a brief speech, in which he announced he was taking steps to make his site to be more positive, including forever giving up the use of the term "Maniston" (his nickname for Jennifer Aniston.) Sandra Bernhardt did a brief, brief set, where she awkwardly talked about playing topless cards in Atlantic City and "doing blow in the snow", which was received with a mixture of polite laughter and stone cold silence. She looked amazing though, in black leather pants and a sequined top! Mia Moretti DJ'D, and got the crowd dancing as much a crowd at one of these things can be expected to dance.