Daniel Radcliffe, Rupert Grint, and Emma Watson partied at the American Museum of Natural History; Courtney Love movie hopped; Kirtsen Dunst head to Westway after watching Tabloid for an added dose of scandal;  Jason Wu and other designers hit the beach at the Dream Downtown for the CFDA and more. Last night's parties had graduated Hogwarts and were ready to celebrate.

New York Premiere & After Party  of "Harry Potter and the Deathly Hallows Part 2" [Take a look at more pics HERE!] 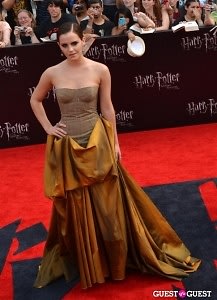 Other Details: The crowds gathered around Lincoln Center were a block in all directions, full of tweens in full Potter regalia from glasses to Hogwarts cloaks yelling there faces off as a loud speaker quizzed them on Potter trivia. "What movie did Moaning Myrtle first appear in?" Screams in unison! A girl holds up her sign claiming she's been there six days. A older man in a World's Best Dad tee snaps a pic. Get more details HERE and be sure to take a look at more pics HERE. The after party was held at the American Museum of Natural History.

Where: IFC Center, The Westway

Other Details: Guests came out to watch Academy Award-winner Errol Morris's new flick, which centers on Joyce McKinney, whose romantic obsessions and delusions made her a tabloid sensation in the late 1970’s.  After the screening, attendees head over to the Westway to tip back drinks and eye the stripper poles. The theme of the night: scandal. [Photo Credit: Startraks]

Special Screening & After Party of The Weinstein Company's SARAH'S KEY 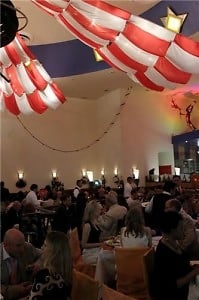 Other Details: Courtney Love had a busy night of movie watching yesterday hitting both this flick and Tabloid. Based on Tatiana de Rosnay’s New York Times best seller, Sarah's Key follows an American journalist in Paris whose research for an article about the Vel’ d’Hiv Roundup in 1942 in France ends up turning her own world upside down. Sounds good.  After the film guests head to Osteria Del Circo.  [Photo Credit: StarTraks] 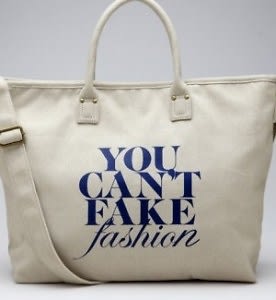 Where: The Beach at Dream Downtown

Other Details: Several designers head out to the Dream Downtown last night to join CFDA and eBay in the fight against counterfeiting. They've already sold out of the 50 designer-edition, one-of-a-kind totes, which at $150 a pop raised $7,500 or the cause.

Other Details: The White Nights Foundation of America celebrated the U.S. premiere of Anna Karenina performed by the Mariinsky Ballet. After watching, guests head to dinner and dancing of their own at the Mandarin Oriental Hotel.