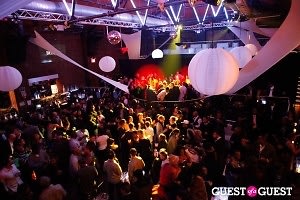 After the shenanigans of Wednesday night, Thursday night in NYC was a much more sober affair...literally. (The Silver Hill Gala raised money to help treat substance abuse.) There were still a few parties worth noting, however! The Yankees came out to play, and Aasif Mandvi premiered his new movie, "Today's Special."- 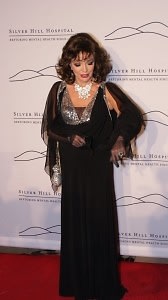 Other Details: Joan Collins was there, looking about 40 years old. Silver Hill treats substance abuse, which is why we particularly enjoyed Peter Davis's tweet calling it "Silver Pill". Ha!

Other Details: Apparently Derek Jeter was looking "sullen" all evening, possibly due to the fact that his contract negotiations are a bit up in the air. [via] 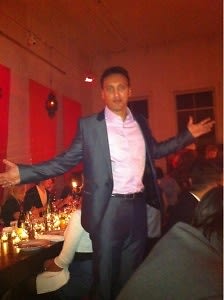 Other Details: Oh man, this movie about a world class chef who takes over his parent's Indian Restaurant in Queens looks so so good. As one reviewer put it, "it's basically inception, but with curry." The after party, naturally, had amazing Indian food. [via Twitter]

Other Details: No guests garnered as much attention as Pearl and the other puppies who generously lent their time to represent the canine population at the gala. Pearl was honored because she was an integral part of helping trapped victims in Haiti last year.

Where: The Four Seasons

Who Was There: Alexandra Lebenthal, Henry Blodger, Padma Lakshmi

Other Details: Party was in celebration of the NY Times' acquisition of DealBrook.