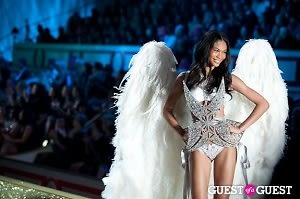 There were some seriously big events last night (Princess Grace Awards Gala, the MoMA Film Benefit), but it seems like everything was overshadowed by the teenage dream that was The Victoria Secret Fashion Show.-

Where: The Lexington Armory 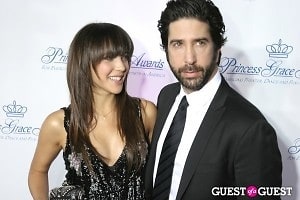 Other Details: Ashanti gave us some words of wisdom upon Lil'Wayne's release from prison. 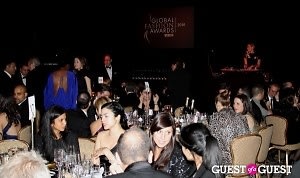 Other Details: Iris Apfel, who called herself both "The Mary Magdalene of Global Fashion" and "a geriatric fashion victim" in her speech, got a standing ovation. 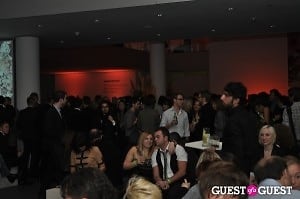 Other Details: Jodie Foster was mobbed by papparazzi upon her arrival. Kathryn Bigelow was the evening's honoree.