If you were a celebrity, and you were being honored, what would you rather have: an award, presented to you at a big ceremony? An intimate luncheon in your honor? Or a salon, hosted by Louis Vuitton? See what celebs went where below...-

"The Next Three Days" Premiere 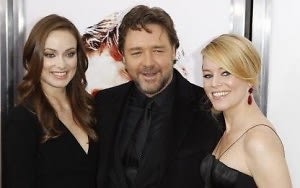 Other Details: Adrien Brody ran down the red carpet in a Lacoste beanie winter hat and Gerard Butler rushed inside screaming "Living, living" in response to press calls about what he's doing. [via] 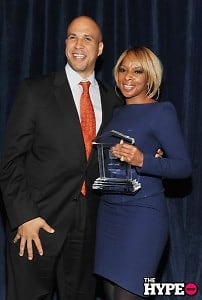 Other Details: The event was in honor of Mary J Blige and her work as an advocate against violence in general, and domestic violence in particular. 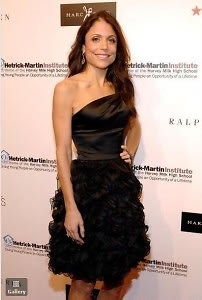 Other Details:The Emery Awards, which honor the people who provide work environments safe for all young people regardless of sexual orientation, this year honored Arianna Huffington, Ryan Murphy (creator of Glee), and Marc Ecko. Bethenny Frankel hosted the auction.

Harvey Weinstein hosts a release of "William and Harry: Behind The Palace Walls"

Other Details: Weinstein outbid Simon and Schuster for the publication rights to the movie, and hasn't ruled out the possibility of doing a movie about the two princes.

Who Was There: Waris Ahluwalia, Jhumpa Lahiri (!)(!!!), Bonnie Morrison, Prince Dimitri of Yugoslavia

Other Details: Being co-honored at a luncheon with Jhumpa Lahiri is Waris Ahluwalia's most impressive accomplishment yet. 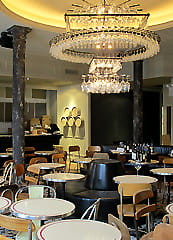 Other Details: Villa Pacri hosted the Andy Warhol party on the last night of Fashion Week, but saved their "grand opening" for months later...