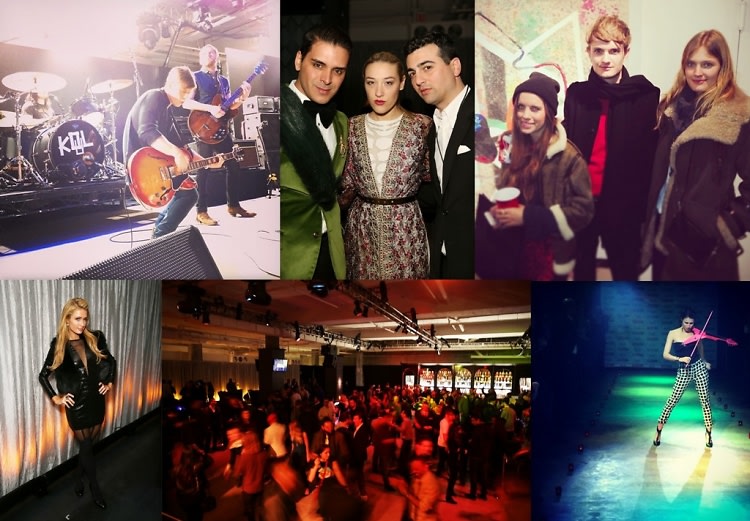 Last night in NYC, Super Bowl fever was in full effect as Kings of Leon played to a crowd including Bill Murray, Rob Thomas, and Aaron Paul at the Time Warner Cable Studios, celebrities made their way to the Bootsie Bellows pop-up for some late night partying with CÎROC, NBA superstar Kevin Durant hosted a Digital Mixer at 40/40 Club alongside Carmelo Anthony and Russell Westbrook, and so much more!