Where: Standard Hotel Other details: Last night guests gathered at the Standard Hotel for a celebration of author Christie Hsiao's new children's book "Journey To Rainbow Island." The event had May Kwok DJing and an open bar for the adults, but there were also a handful of children present who were playing, taking pictures in the photo booth, and excitedly unwrapping lollipops that were given to them. There were also small bites going around, including sliders and fried mac n' cheese, which were a crowd favorite. The diverse guests included models Chloe Norgaard and Teresa Lourenco, singer Shwayze, and nightlife personality Nick Santucci. As guests left the party, they picked up a copy of the book which Hsiao was happy to sign. 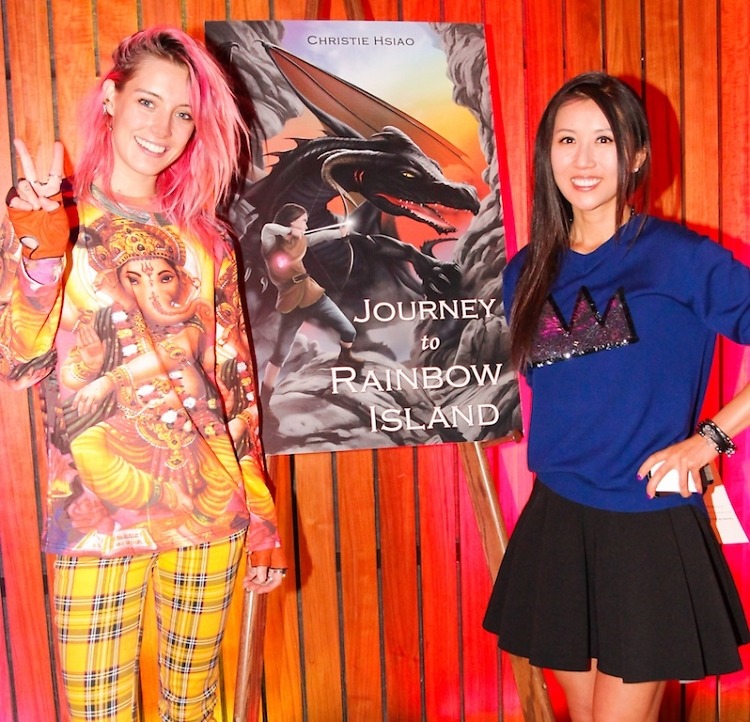 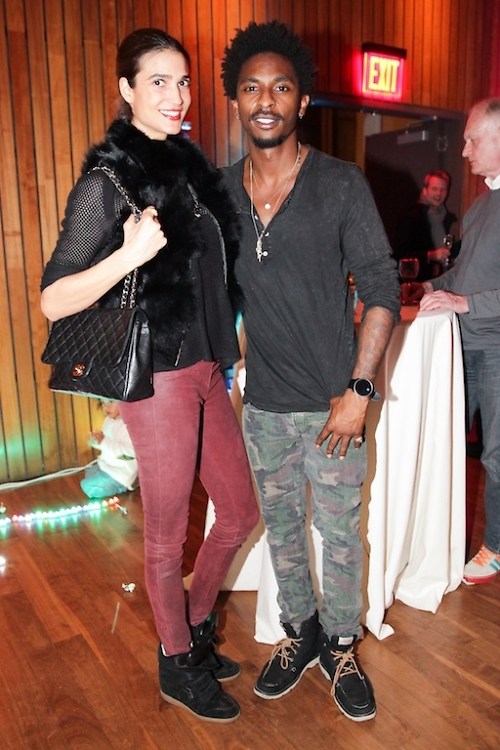 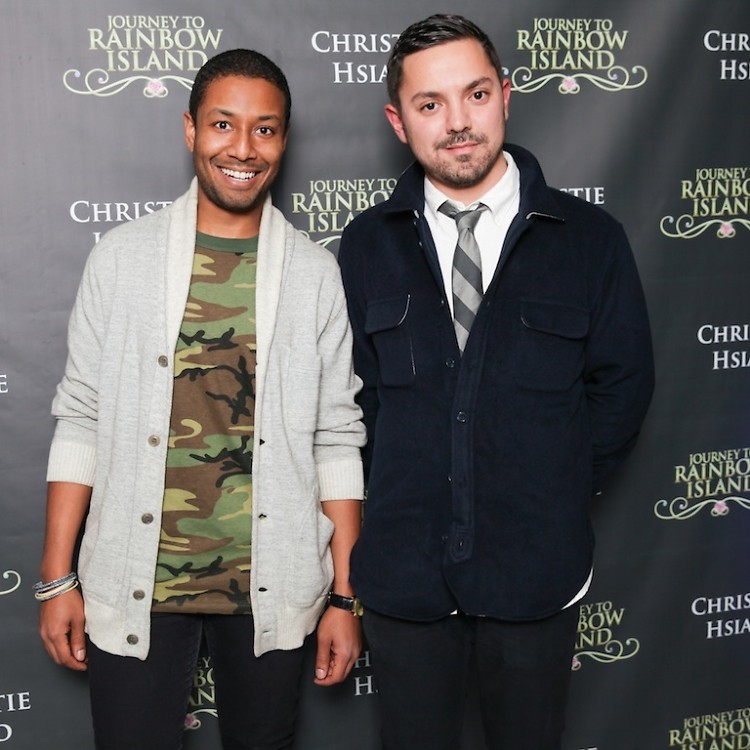 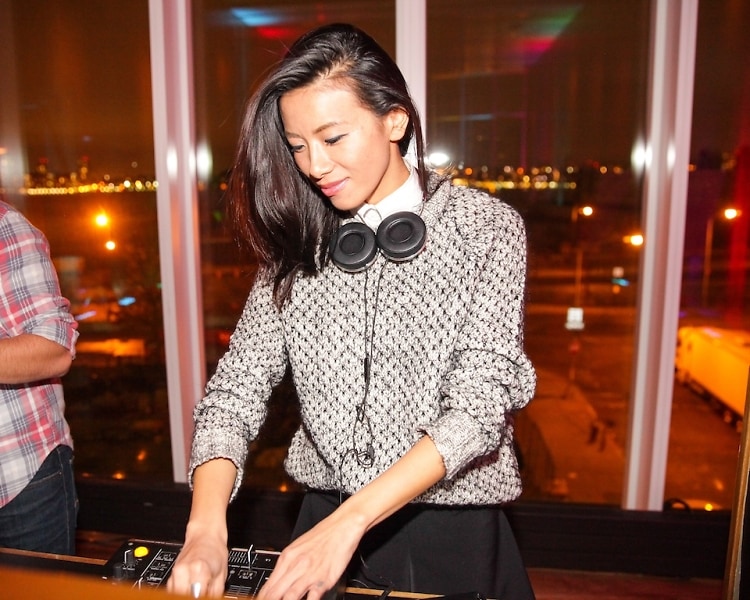 [May Kwok] [Photos courtesy of Angela Pham/BFA]
8 of 9