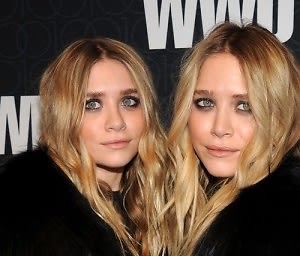 The beautiful people all came out last night, and by beautiful people, we mean the entire Fashion Industry, and James Franco. We risked our self-esteem to mingle among them all last night: here's what happened at yesterday's parties. - 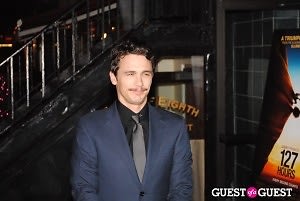 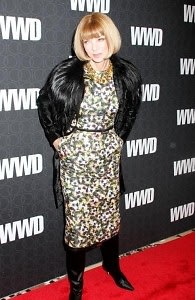 Where: Cipriani 42 Who: Mary Kate & Ashley Olsen, Anna Wintour, Graydon Carter, Christie Brinkley, Iman, Martha Stewart, Padma Lakshmi, Jessica Szohr, Karen Elson, and every designer you've ever heard of. Other Details: Marc Jacobs, who seems to always be half naked whenever photogs are around, was fully dressed in a suit! He mingled with the other 1,000 well heeled guests who were decked out in their finest to fete the paper with many designers, models, and fashion A-listers reminiscing about the first time they ever saw their name appear in its hallowed pages.

Other Details: Hard to imagine anyone would schedule a fashion event on the same night as the WWD Anniversary Party, but Phoenix House managed to do so and have a pretty good guest roster as well. The evening honored, among others, Glenda Bailey and Ronald Frasch, President of Saks Fifth Ave. Despite the big names, the majority of the guests were on the sales side.