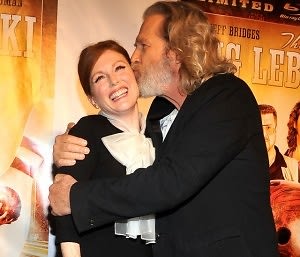 Andy Gracia, Emmanuelle Chriqui and more came out for the screening and party for Renny Harlin's new war flick; Amanda Hearst and other socialites helped Burberry open their new store; Jeff Bridges and the rest of the Big Lebowski cast came out for a panel and jokes about pot. Last night's parties were guzzling down White Russians!

Other Details: The Dude abides. The cast of The Big Lebowski all came out last night to celebrate the release of the limited-edition Blu-ray of the Coen brothers cult-favorite with a sold-out panel. No German nihilists were present (that we were aware of), but the sound was off and it was hard to hear. Steve Buscemi was on his A-game though, shouting "shut the fuck up" to the crowd and claiming to have not smoked pot in 20 years. [Via]

New York Premiere and After Party of 5 DAYS OF WAR 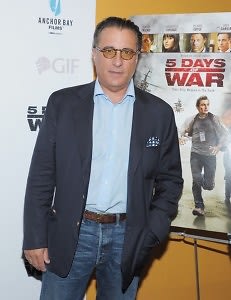 Where: Sunshine Landmark and Beauty & Essex

Other Details: Guests came out to a screening of Renny Harlin's new flick 5 Days of War, an action thriller based on the war between Russia and Georgia in 2008. Afterwards, Andy Garcia, Emmanuelle Chriqui head to the lower level of Beauty & Essex, which was packed with partygoers out to celebrate the movie. 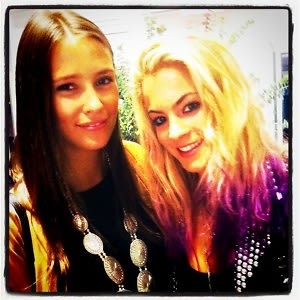 Other Details: Socialites came out dressed in Burberry Brit for the opening of the brand's newest location, 367-369 Bleecker Street. Burberry Brit, for those who may be wondering, is the cheaper version of all things tartan. [Via]