Celebs came out for SONY Pictures Classics' "Higher Ground" and GEN ART's "L!fe Happens" film premieres; Todd English served it up for guests at CrossBar; and Food52 and Eater kicked off their BIB Award tournament. Last night's parties were all about the 2 F's: film and food! 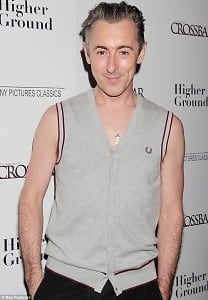 Other Details: The film is Vera Farmiga’s directorial debut about a thoughtful woman’s struggles with belief, love, and trust. Following the film screening at AMC Loews, Todd English hosted the after-party and provided delicious eats at his restaurant CrossBar. [Via] 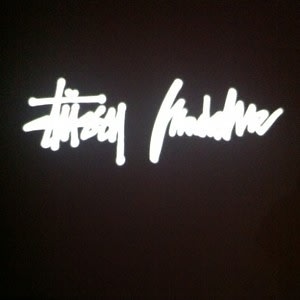 Where: The Crosby Street Hotel 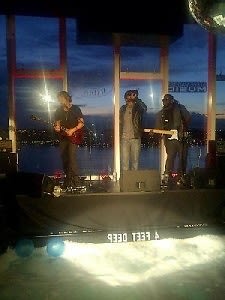 Who Was There: Allison Hagendorf, FreeSol, DJ Lindsey

Other Details: Steve Madden continued their summer music series with a live performance by FreeSol. Cocktails were provided by Brugal. [Via]

Food52 and Eater Present The BIB

Where: Limited Time Only

Other Details: The event was held to announce who's up for the culinary-coveted BIB award. Held in similar fashion to NCAA-style bracketed tournament, it included 16 of the hottest NYC restaurants that opened in 2009-2010. Gourmet food was served in abundance in addition to specialty cocktails provided by Ma Peche. 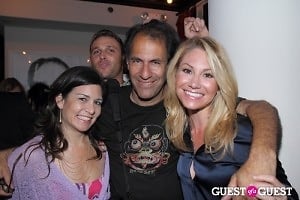 Where: The Gramercy Park Hotel

Who Was There: Krysten Ritter, Fallon Goodson, Rhys Coiro and the film's producer Lauren Bratman.