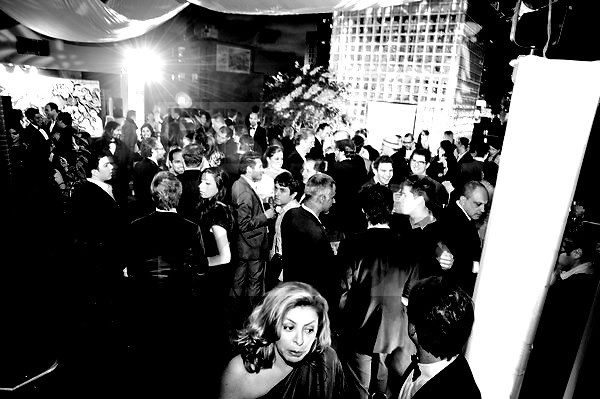 Last night the BrazilFoundation threw their annual gala with Jesse Eisenberg and Valentino Garavani, "8" had it's Brodway premiere, Michael Musto had a wild party for his new book "Fork on the Left, Knife in the Back," Brooks Brothers celebrated the launch of Pirates & Princesses, Carl Colby held a screening of his new film "The Man That Nobody Knew," the Kardashian Kollection held a fashion show at SkyRoom rooftop, and so much more! Last night's parties were all about showing off!