Willie Geist invited dogs and their owners to sit on his lap, Broadway sang for toys, and Jennifer Ehle held a swanky screening for her new movie "The Kings Speech." The holidays are upon us! 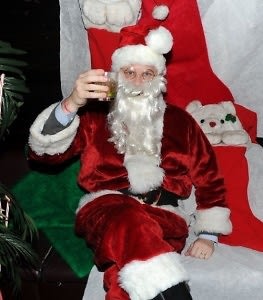 Who Was There: Wendy Diamond, Karen Koeningsberg, Willie Geist, canines

Other Details: Animal Fair magazine held its annual holiday party, which also acted as a toy drive for homeless pets. The man behind the big white beard is Morning Joe's one and only Willie Geist. He did the Santa thing by inviting dogs to sit on his lap, tell him if they were naughty or nice, and what they want for Christmas. Sexxxy.  [Via] 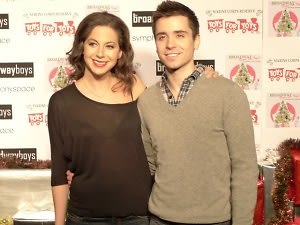 Other Details: Broadway cares. Stars of the stage put on a performance at Symphony Space for Toys for Tots. A portion of ticket sales was donated and attendees were required to bring an unwrapped gift to donate. [Via] 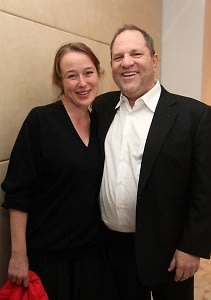 Other Details: Jennifer Ehle introduced the film which tells the tale of King George VI of Britain, his ascension to the throne and his battle with a speech impediment. She plays Myrtle Logue in the flick. [Via]