From Zac Posen's celebratory Z Spoke store opening, to the uber-exclusive dinner and launch party for Booktrack, and all of the events celebrating the US Open, check out what happened last night... 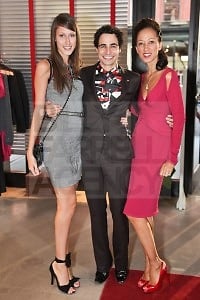 Other Details: The store opening for Zac Posen's secondary brand Z Spoke last night was flooded with models and social starlets, all friends of Posen. 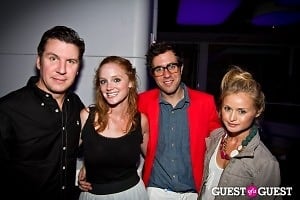 Other Details: The VIP private dinner honoring the launch of Booktrack took place at the chic Yotel Hotel last night. Brooke Geahan took the reigns of master of ceremonies for the evening leading to the after-party in Yotel's lounge where the DJ was Paul Sevigny.

Observer US Open Kickoff Party For The Observer Tennis Magazine 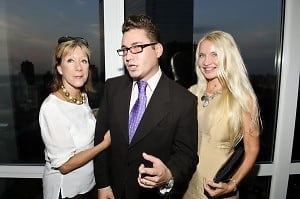 Other Details: The New York Observer celebrated the launch of their upcoming Observer Tennis Magazine. The night was full of refreshing cocktails, light appetizers and fun tennis giveaways. 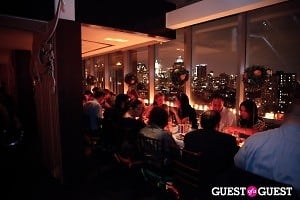 Where: Hotel on Rivington 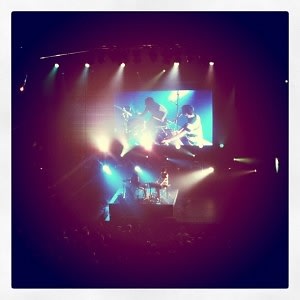 Other Details: Sponsored by Heineken, Rock The Set concert was to commemorate the start of this year's US Open. Matt & Kim took the stage to perform some of their electric hits.

Where: The Academy Theater at Lighthouse International

Other Details: The Cohen Media Group presented a special screening of "Chasing Madoff- Unfortunately, a True Story." The upcoming documentary is the second film project to surface since the Madoff scandal. The film arrives in select theaters on Aug. 26.