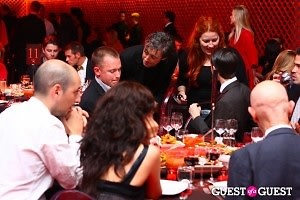 Somebody was kissing her boyfriend in front of everyone last night, despite all the money and class in the world. Find out who it was in last night's party roundup....- 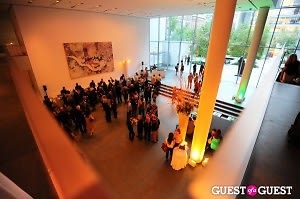 Who Was There: Will Cotton, who directed the Katy Perry video, Juliet Kinchin, curator for MoMA's Department of Architecture and Design, Amy Silliman, Lawrence Luhring, other NY artists

Other Details: The museum's exhibits were open, so guests could actually wander through (and we overheard lots of rave reviews). There was a DJ and bars throughout... 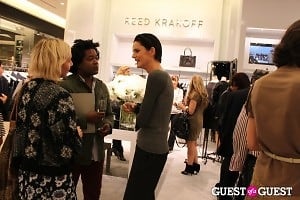 Other Details: Party was to celebrate the recent addition of the Reed Krakoff shop on the designer floor. Stella Tennant hosted.