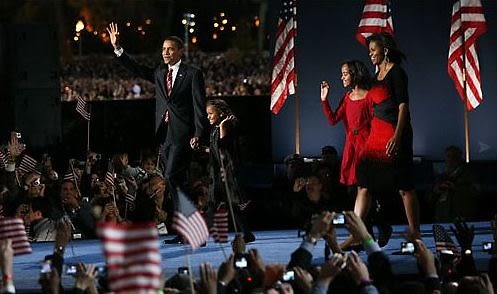 [Photo by Ozier Muhammod for the NYTimes]

It costs a lot of dough these days to win the title of president of the free world.  Can you imagine how it must feel to be Obama right now, the most powerful man on the planet?  That is a title that is worth more than any dollar amount.  If you think that figure is a lot, Barack Obama raised over $150 million in September alone!

"The inflation in presidential fundraising was due in large measure to Obama’s decision to finance both his primary and general election with private donations. He was on track to raise more than $650 million." [Politico] 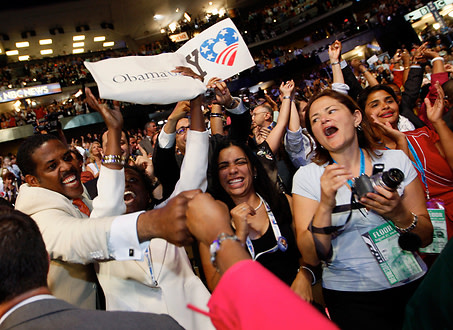 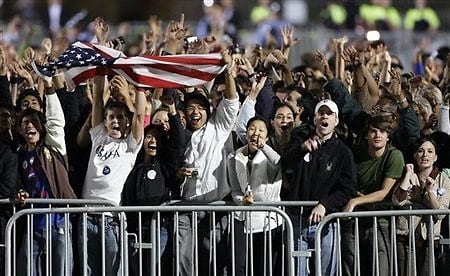 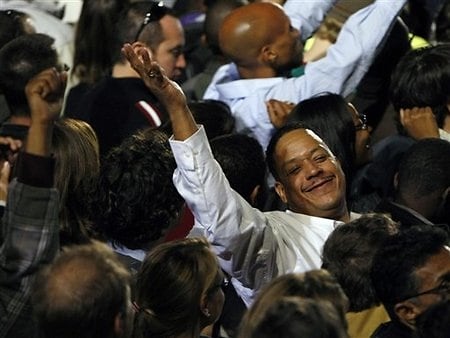 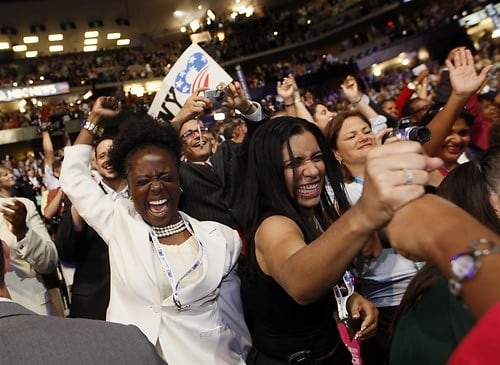