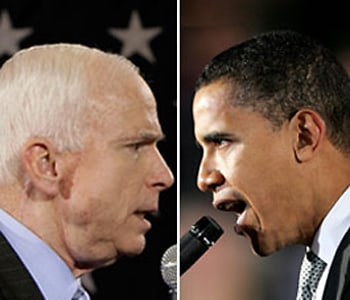 Returning to our theme of getting politically active while getting down, here are some places to watch tonight's Town Hall debate.  Emily's is at her parents, I believe, but we weren't invited this time.